‘Classroom of the Elite’ season 2: Series renewal is unclear as Lerche Studios remain silent and continue to keep fans in the dark 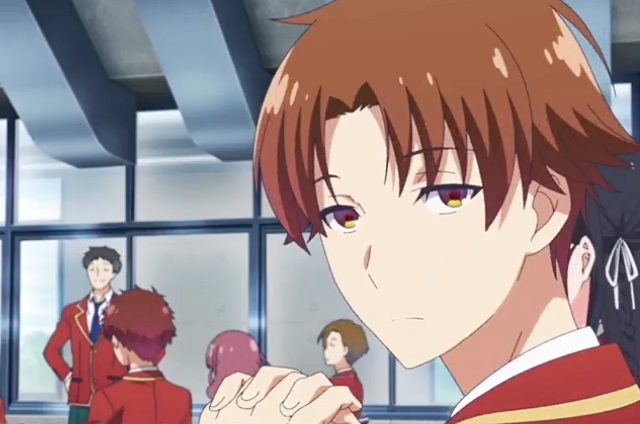 “Classroom of the Elite” season 2 has yet to arrive despite being on hiatus for three years now. But even if this is the case, fans are still hoping that it will be making its comeback through the second installment. The followers of the anime want to see new episodes since there are so many loose ends in the first season that should be explained.

Fans are worried that they will not get to see what happens next to the students after the finale was of the first season was aired in 2017. There is this fear for cancellation news and the fear continues to build up as Lerche Studio, the anime’s producer is remaining silent up to now.

It is not even releasing an update or any detail about “Classroom of the Elite” season 2 and this is not just sending fear but frustrations as well. Will the studio renew or cancel this anime series? Most likely, it will be renewed because if they are not planning to do more episodes, they would have made an announcement about its cancellation already.

Surely, the studio would not want to give false hope or keep the fans waiting if they are sure that they will no longer produce “Classroom of the Elite” season 2. Thus, it can be said that as of this time, the anime is just taking a long break or hiatus. Moreover, this anime is quite popular to be axed so it is most likely to get a green light.

TV Season & Spoilers also mentioned that “Classroom of the Elite” earned a lot when it premiered so its producers will not lose this chance to create another season. If they do not renew, then they will be losing big profits here so it is most likely a renewal than a cancellation.

Finally, there is still a lot of volumes left in the manga version which can be adapted for “Classroom of the Elite” season 2 so there is no problem with the materials as well. Now, since this is not in production yet, its release date is clearly unknown as of this time.