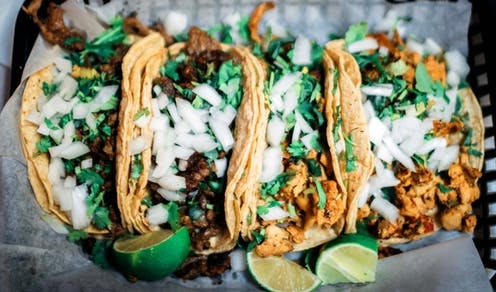 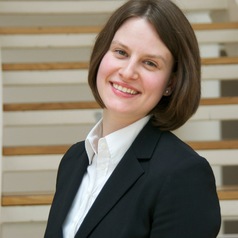 Does your weekly dinner routine revolve around ethnic cuisines? Have you tried taco Tuesdays, pho Fridays or spaghetti Saturdays? When eating out or ordering in, do you choose ethnic restaurants that offer delicious dishes like dumplings, curry or sushi?

Do you live in an ethnically nicknamed neighbourhood, such as Chinatown, Little Havana or Greektown? Have you ever attended an ethnic festival in your city? Some popular Canadian examples are Vancouver’s Chinese New Year Parade, Mississauga’s MuslimFest and Montreal’s Festival International Nuits d’Afrique.

If you found yourself nodding along to any of the above questions then you are actively participating in a multicultural marketplace. These multi-billion dollar markets celebrate cultural diversity, combine market competition with social inclusion and champion the coexistence of different ethnic communities through individual consumption choices.

My colleague Markus Giesler and I are based at the Schulich School of Business at York University. We decided to dig deeper into these marketplaces to answer a nagging question: do multicultural markets discriminate?

To seek our answer, we conducted a multi-year, multi-stakeholder investigation of one of the world’s most renowned multicultural markets — Toronto.

Canada is often celebrated as a role model of openness, inclusion and respect of ethnic differences. These positive associations are the result of Canadians, starting with former Prime Minister Pierre Trudeau, the champion of multicultural policies, tying the success of the national economy to a multicultural society. A perfect illustration of this link is the Canadian Heritage’s video showcasing the annual Canadian Multiculturalism Day.

‘Our country is stronger, more innovative and more prosperous because of our diversity.’

In a nutshell, our study’s findings, which are published in the Journal of Consumer Research, bring to light a multicultural marketplace that inadvertently turns visible minorities’ cultures into fetishized consumption objects.

How is this done exactly?

Canada’s multicultural marketplace encourages citizens to become consumers of ethnic products. This type of consumerism superficially engages with different ethnic communities. Consumers engage in it through everyday consumption choices made while shopping at the supermarket, the mall or online.

By celebrating diversity through the marketplace, visible minorities and their cultures are turned into consumption objects. This means that when we think of other ethnic communities living in our cities, we automatically think of their food, music, clothing and decorations. 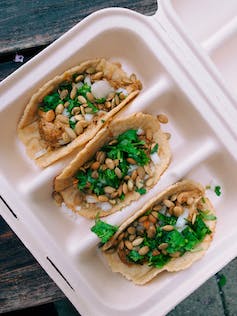 The first strategy of envisioning involves Canadian politicians publicly communicating the ethnic consumer as an ideal citizen type through their public speeches and community engagements. The second strategy of exemplifying deals with market researchers defining the ideal ethnic consumer through their own data collection, analysis, reporting and consulting work on the Canadian market and its consumers.

The third strategy, called equipping, comes from Canadian retailers and brand managers making sure that the multicultural marketplace has a wide range of diverse ethnic products, services and advertisements.

Our findings uncover how multicultural marketplaces are not always as entertaining and innocent as they first appear. These markets tend to maintain ethnic divides rather than unite diverse communities.

They do so by fostering marketplace inclusion without necessarily redistributing resources. What this means is we are led to believe that ethnic group conflicts, if they occur, are best managed through spirited market-based competitions. For example, debates over which minority community hosts the better festivals, plays the best music, cooks the most delicious food or designs the most stylish fashion. 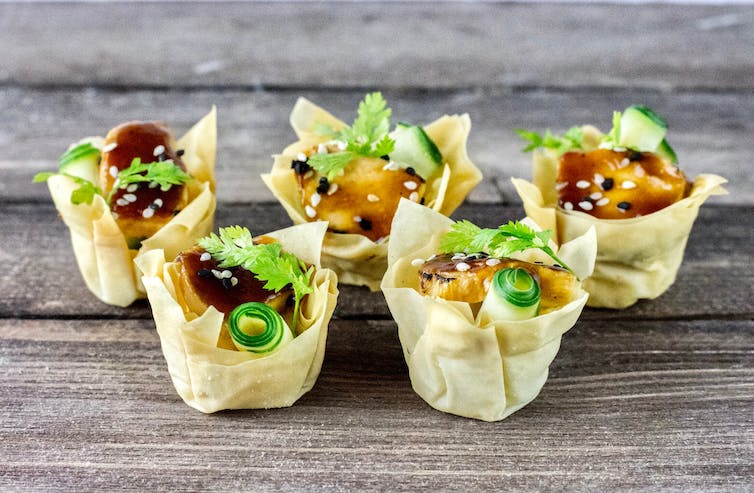 Today, Canada’s market-based multicultural policies expect visible minorities to brand, package, perform and sell their own ethnicity. But is this a fair expectation?

Our study is important not only for Canada’s future economic success, which relies on immigrants and consumption to fuel the economy, but also for all other immigrant-receiving countries.

Our work has important implications for immigration policies. In the wake of U.S. immigration debates, the European refugee crisis, and Brexit talks on the U.K. leaving the E.U., world leaders continue to struggle with how to best manage increased global migration flows.

We caution against adopting a purely market-based multicultural system that turns individuals into ethnic consumers. Rather, in order to uncover fairer immigration policies, we urge politicians to no longer treat people as consumers.

Doing so may help us better understand to whose benefit and to whose loss immigration policies and immigrant experiences are shaped today.

1) Just because your culture is represented in a multicultural marketplace through ethnic brands, products and services does not mean that your community is included in broader policy and economic decisions;

2) Consumers should not be complicit in keeping alive social inequalities.