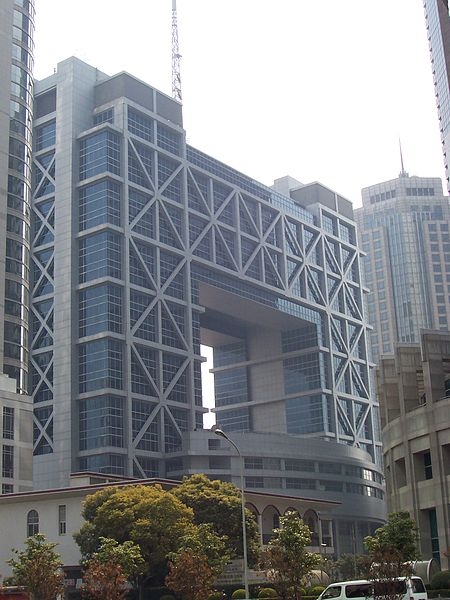 In spite of Aggressive monetary easing by major central banks around the world, since 2008/09 financial crisis, inflation is yet to reach sustainable level. Some economies like countries in Euro zone, Japan still struggling to beat deflationary threat.

And China is the culprit behind this major commodity rout.

Before the financial crisis, ships loaded with commodities were heading to China, as the giant was consuming more than half of global production in some.

This has led to some serious investments and capacity increase in commodity segment, which is leading to today's excess capacity.

China was able to maintain some growth prospects even after the crisis till 2011/13, after which its economy have started to crumble at sharp pace.

It now turns out that in 2015, Chinese economic activities have slowed to multi decade low and indicators are pointing to even lower.

World's is likely to keep feeling the chill of deflationary threat as world's second largest economy slows down further.