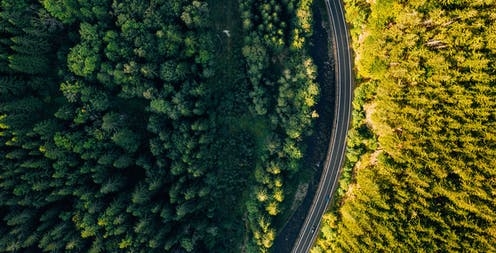 The shift away from the internal combustion engine to electric vehicles is not a normal retooling of auto plants, but a full-scale recreation of the auto sector that will reshape the modern economy. Will Canada's auto sector be left in the wilderness? (Marcin Jozwiak/Pexels) 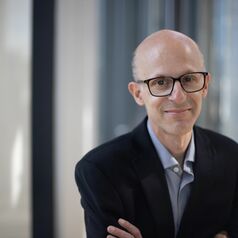 The news that Tesla recently reached the extraordinary valuation of US$1 trillion shows yet again that the automobile industry remains a huge economic force shaping the planet.

Tesla’s growth also reflects how the transition to electric vehicles (EVs) marks the fifth great wave of automotive investment since 1900. Despite not owning any car companies, Canada has benefited immensely from every previous wave thanks to shrewd policy-makers who used every tool possible to gain a fair share of the auto market.

But as the global industry spends hundreds of billions of dollars to completely retool for an EV future, how will Canada ensure it benefits from the current spending spree?

With the threat of protectionist measures in the United States aimed at keeping American EV investment at home, a look back at the ways Canadians have adapted economically to secure auto investment shows how a peripheral economy gained a major auto sector — and how it might hold onto it in the electrified future.

In the beginning, there was Ford

The first great auto investment wave, from 1900 to 1930, created what’s known as Fordist (after Henry Ford, founder of Ford Motor Co.) mass production and consumption and reshaped the world.

Canada was in close proximity to Detroit — home of the Big Three automakers, Ford Motor Co., General Motors and Chrysler — and imposed a 35 per cent tariff on American imports, prompting Ford and other American automakers to establish branch plants in Canada to avoid them.

British preferential rules that encouraged the U.S. manufacturers to export to Commonwealth countries also helped to cement the emergence of an American-owned branch-plant sector. By the 1920s, all of Canada’s domestic producers had perished because of technological and capital requirements that were beyond them.

Ontario’s close proximity to Detroit, along with these policies, made Canada the world’s second-largest producer of cars by the 1920s.

Following the Great Depression and the Second World War, the second great wave of auto investment lasted from the 1950s into the 1960s. Spurred by post-war North America’s auto-brokered labour peace and its baby boom, Detroit’s Golden Age marked the apex of American global economic power and international investment.

Canadians dramatically reoriented their auto economy to gain a share of this boom via the 1965 Canada-U.S. auto pact. The deal sealed Canada’s American economic fate, but hard bargaining also resulted in smart interventionist Canadian measures that required U.S. assemblers to continue producing in Canada in exchange for cross-border, tariff-free trade. 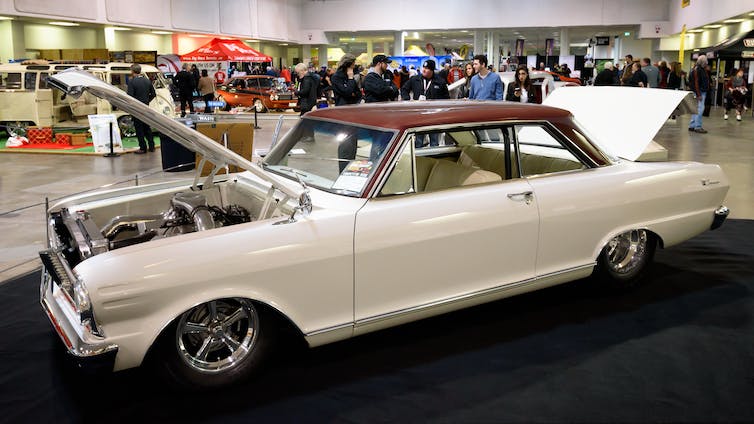 A 1965 Pontiac Acadian is shown at the Motorama 2018 custom car show in Mississauga, Ont. (Joe DeSousa), CC BY

Canadian production was mostly exported south, leading to another investment boom, including new plants in Ontario and Québec.

Forced to retool their factories to build smaller, lighter vehicles as nimbler foreign competitors devoured North American market share, the Big Three struggled to survive. By the mid-1970s, it looked like they might leave their Canadian branch plants out of the investment wave as they looked to retool their American factories, a dynamic similar to today.

But Canadian policy-makers hit upon a new tool: direct subsidies to manufacturers as investment incentives. In 1978, Canadian governments gave Ford $78 million for an engine plant in Ontario, snatching it away from Ohio and fuelling American anger.

The Ford incentive resulted in near-permanent government financial support for the industry, including the 1980s Chrysler bailout, when Canadians demanded new product mandates (including the wildly successful Windsor-built minivan) in exchange for government support. Beneficial health-care policies and exchange rates also helped, and Canada came out of the 1980s disproportionately building nearly two cars for each one it consumed.

The fourth wave came in the 1980s, buffeted by a flood of inexpensive and reliable imports. Americans forced Japanese car companies to build plants in the U.S. by imposing export restraints. Ottawa, terrified the Japanese would simply source the Canadian market from their new U.S. factories, used both sticks and carrots to convince the Japanese to build complimentary plants in Canada.

Port blockades, aggressive lobbying and threats of punitive content regulations by Canadian policy-makers were paired with financial and infrastructure support as Toyota and Honda ultimately agreed to build facilities in Canada. Billions were invested and thousands of jobs were created.

Profound recreation of the industry

The fifth great global auto investment wave is now upon us, but it differs from the previous four in profound ways.

First, the shift away from the internal combustion engine is not a normal retooling of plants, but a full-scale re-creation of the industry that will reshape the modern economy.

EVs are among the greatest technological upgrades in human history and will affect every aspect of the global political economy, from transportation networks to work, labour and international relations.

Second, EVs represent a huge step towards a decarbonized future and can help humanity avoid the worst effects of climate change. They’ll ideally lead to a system-wide cascade towards decarbonization, a scenario instigated by Tesla, which has proven that EV production is viable, scalable and profitable. 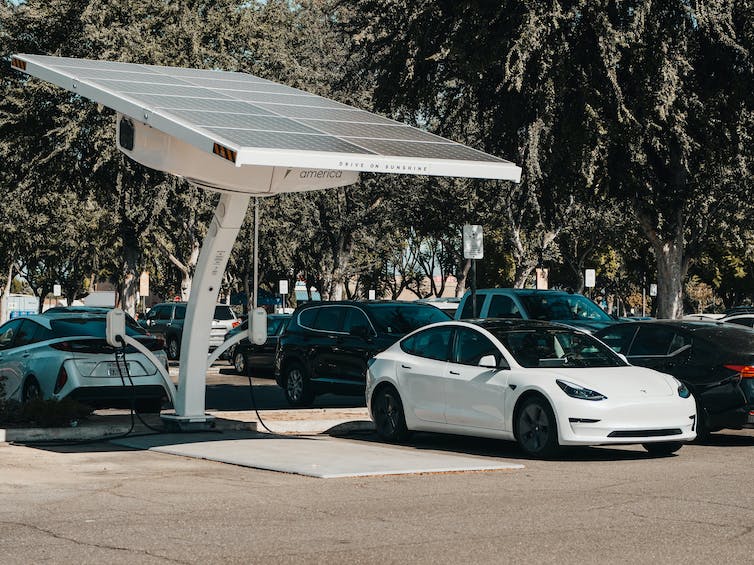 An EV charging station under a solar panel. (Pexels)

Third, if sustained EV spending isn’t secured by Canadians, it may mean the end of assembly production for an already challenged domestic industry. Without ownership of any major car manufacturers and facing a steady two-decade decline in North American production share, Canada has little say in EV investment decisions.

Unless Canada secures a share of the EV investment boom, expected to be in the hundreds of billions of dollars, it may lose its auto sector and thousands of direct and spin-off jobs.

Nonetheless, Canada’s potential as a source for EV battery components (cobalt and lithium from Ontario’s Ring of Fire, for example), its excellent production record, the willingness of policy-makers to provide incentives and union leaders to bargain production mandates may be enough to gain a share of the EV future.

So far, Canadians have secured some important investment promises, including Ford’s $2 billion announcement to build up to five EVs at its Oakville assembly plant starting in 2024 (with $500 million of Canadian government funding), and a promise by Stellantis (formerly Chrysler) to build electric vehicles in Windsor by 2025.

But the Canadian sector still faces an existential threat. It will take some aggressive diplomacy and innovative policy-making by governments and stakeholders to ensure that Canada doesn’t miss out on the most important wave yet of automotive investment.