Can protecting land promote employment? In New England, the answer is yes 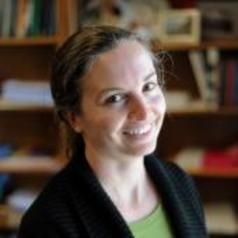 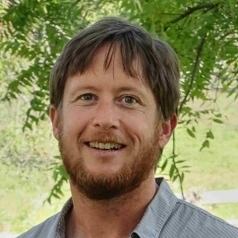 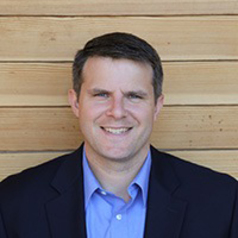 Protecting land from development provides numerous ecological and social benefits, but many people debate whether it hurts or helps local economies. Some worry that land protection will inhibit economic growth by restricting local resource use or building opportunities. Others counter that land protection can support local economies because it promotes sustainable resource use, tourism and recreation and attracts new residents and businesses.

To assess these competing views, we looked at New England. Since 1990, these six states from Connecticut to Maine have protected more than 5 million acres of land, creating a unique natural experiment in conservation.

Our interdisciplinary team has developed quasi-experimental methods to evaluate conservation initiatives across the globe, and has studied the New England region in depth. Recently, we worked together to examine how land protection in New England affected key economic indicators for the 1,500 towns and cities in the region from 1990 through 2015. 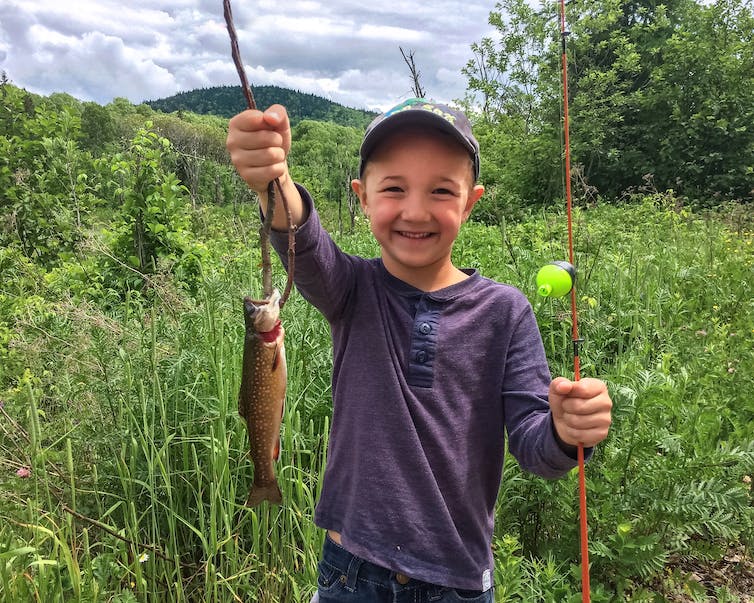 The future of conservation: More local actions by private owners

Prior research on the economic impacts of protected areas has generally focused on large, publicly owned parks both globally and nationally. In the western United States, for example, the federal government manages almost half of all land, and population densities are low.

But the future of land conservation is likely to be more local and more private. New protected areas will be smaller and in areas that are already densely settled. More of this protection will occur through purchasing conservation rights and creation of private land trusts, rather than through direct acquisition by government agencies.

In other words, the future of land conservation will resemble ownership patterns in New England, where hundreds of thousands of private owners hold more than 80% of the land. Since 1990, public agencies have acquired 20% of all new land protected, and private owners and land trusts have protected 29% through more than 17,000 private deals. The remaining 51% are private timberlands with easements on them that require these tracts to continue as working forests. 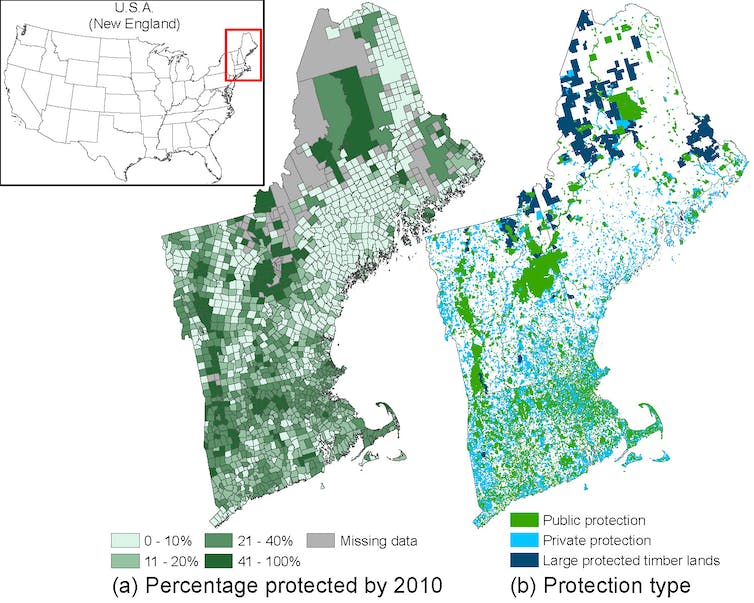 Land protection in New England is a community effort that has involved thousands of committed individuals, hundreds of towns and cities, dozens of state and federal agencies and more than 350 land trusts. Examples include the Mount Agamenticus to the Sea Conservation Initiative, the East Quabbin Land Trust, the New England Forestry Foundation, the Trustees of Reservations, the Mount Grace Trust and the Litchfield Hills Greenprint Collaborative.

The diverse and decentralized nature of these efforts creates many different levels of land protection across towns and cities, much like the approach that an experimental scientist would take in a lab. Some towns and cities gained more protected land than others, often because property became available and a few committed individuals acted at the right time. We used this variation to compare the economic health of communities that protected more land to those that didn’t.

We knew that many trends can influence economic growth, and that these factors might correlate with areas where land was conserved. To isolate the local impacts of land protection, we broke our data into five sets of five-year intervals. For each town or city, we studied how land protection related to economic indicators in the subsequent five-year period, so that past protection was related to growth, not the reverse.

We controlled for potentially confounding factors including metro-region growth trends, fluctuations in employment by time period and land protection actions by neighboring towns. We also controlled for constant features of each town, including wealth levels and proximity to the coast or to population centers.

This positive effect held true whether the lands were public, private or large protected timberlands. And new housing permits did not decrease with additional land protection, which indicates that land protection did not reduce housing development overall. People still built new houses, although possibly in different locations than they would have otherwise. 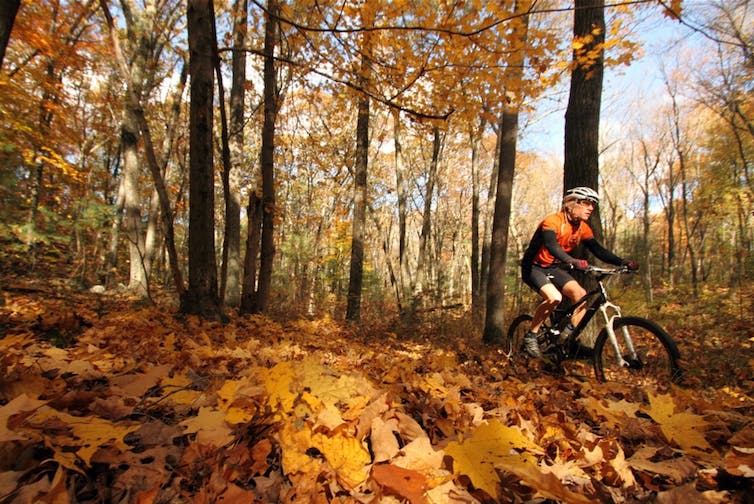 Our unique study analyzed the entire New England region using consistently available economic indicators. We believe this research complements more detailed case studies in New England and forward-looking work like the Wildlands and Woodlands initiative, which is a science-based vision for the future of land protection and stewardship in New England. 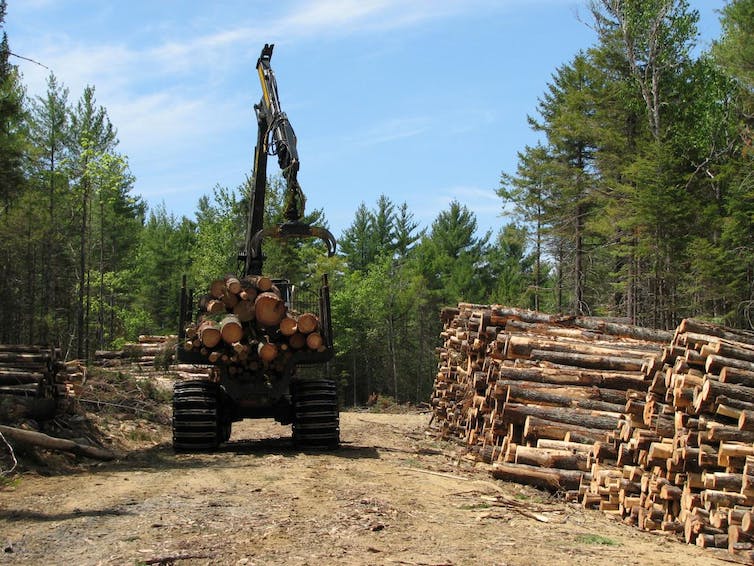 Land protection also increases amenity values, which can make towns and cities desirable places to live, attracting in-migration that creates growth. New England already has a thriving tourist industry, and it is not surprising that protecting our natural resources strengthened that source of economic productivity.

New England’s experience shows that conservation can complement and support economic development. We hope that future work will evaluate more deeply the specific mechanisms that can lead to local net gains from land conservation. There also is a need for better understanding of local tax impacts, other factors that are necessary for economic success, and ways in which all people can benefit from open space near where they live.