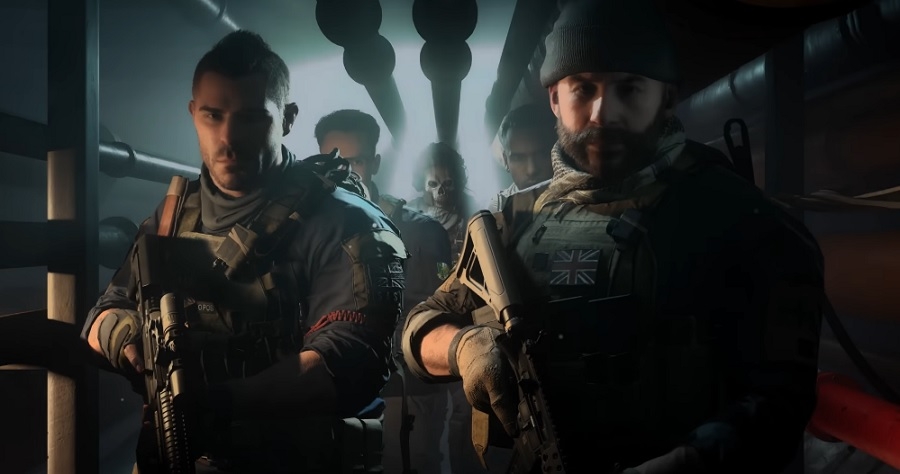 The “Call of Duty” iteration launching later this year is still a few months away, but fans have something to look forward to in a few days. Infinity Ward, the studio currently developing “Call of Duty: Modern Warfare 2,” confirmed that updates about the upcoming title would be revealed during an event later this week.

Fans of the franchise have more reasons to watch the “Call of Duty” League’s Championship Sunday event on Aug. 7 at 12 p.m. PT / 3 p.m. ET on YouTube. The league announced on its official Twitter page that developers from Infinity Ward will appear during the event to share some new information on “Call of Duty: Modern Warfare 2.”

It is unclear if Infinity Ward will release a new trailer on Sunday. But the imminent appearance of some developers suggests it could be more of a development diary-style update, which should still be something to look forward to while fans await the “Call of Duty: Modern Warfare 2” launch.

It was also previously announced that beta codes for the upcoming game will drop at the same event. Activision and Infinity Ward have yet to confirm beta test dates for “Call of Duty: Modern Warfare 2.” But there are rumors that the first round of beta tests for PlayStation players could take place by mid-September.

Infinity Ward has, so far, confirmed that “Call of Duty: Modern Warfare 2” will feature the return of the fan-favorite Task Force 141. Fans saw the team in action once again in the game’s first official trailer released in June. The developer has also unveiled an early look at the “Dark Water Level” mission gameplay.

Meanwhile, it can be said that the success of “Call of Duty: Modern Warfare 2” is going to be crucial for the franchise after the lukewarm response to last year’s “Vanguard.” Activision Blizzard admitted in its annual report that the 2021 installment did not perform well in the market.

“While ‘Call of Duty’ remains one of the most successful entertainment franchises of all time, our 2021 premium release didn’t meet our expectations, we believe primarily due to our own execution,” the publisher said. “The game’s World War II setting didn’t resonate with some of our community and we didn’t deliver as much innovation in the premium game as we would have liked.”