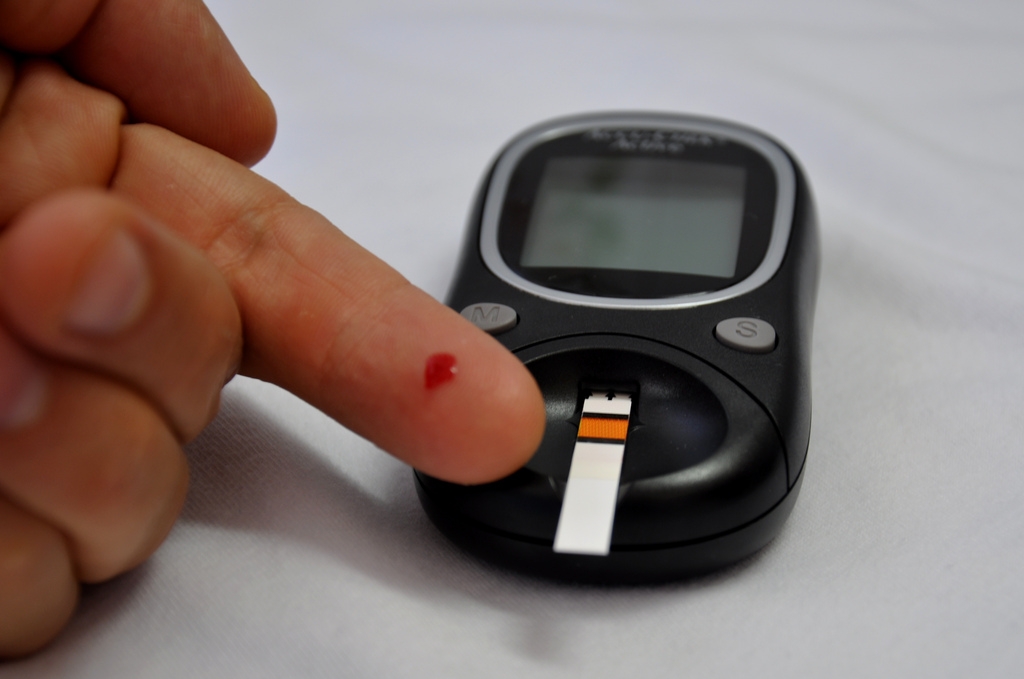 Although plenty of advancements in medical science have allowed humans to reduce the health impact of diabetes, a cure is still far off in the distance. With the advent of CRISPR, however, researchers are now much closer to finding effective treatment methods that will completely cure diabetics. These include stem cell implants and skin grafts.

One of the biggest challenges to combating both type-1 and type-2 diabetes is the matter of insulin production. Once those sensors in the body get broken, either not enough insulin is produced or the hormone itself becomes difficult for the body to process, Futurism reports. Thanks to certain advancements in gene-editing, however, these may not be much of a problem in the future.

On one hand, there’s the stem cell-based PEC-Direct implant that is made by the company ViaCyte. Similar in size to credit cards, these implants are basically meant to supplement the pancreas cells that the immune system has destroyed in type-1 patients. As the implants mature, they release insulin as needed, which would remove the necessity of injecting the hormone into the body.

The other method is a skin graft that was developed by researchers at the University of Chicago. Created using CRISPR, the scientists were able to create an artificial layer of skin that would promote insulin release, which would then manage the symptoms of diabetes. This particular method is initially intended for type-2 cases, but its scope can go beyond the disease.

Using the skin graft on lab mice, the researchers noticed marked improvements regarding symptoms associated with diabetes. Human trials are not on the table yet, however.

According to the researchers that worked on the study, it could also be applied to other kinds of metabolic conditions and genetic diseases that are caused by issues related to hormone production. It’s worth noting that, while this is not exactly curing diabetes, it does help improve the understanding of scientists when it comes to the potential solutions regarding skin graft.