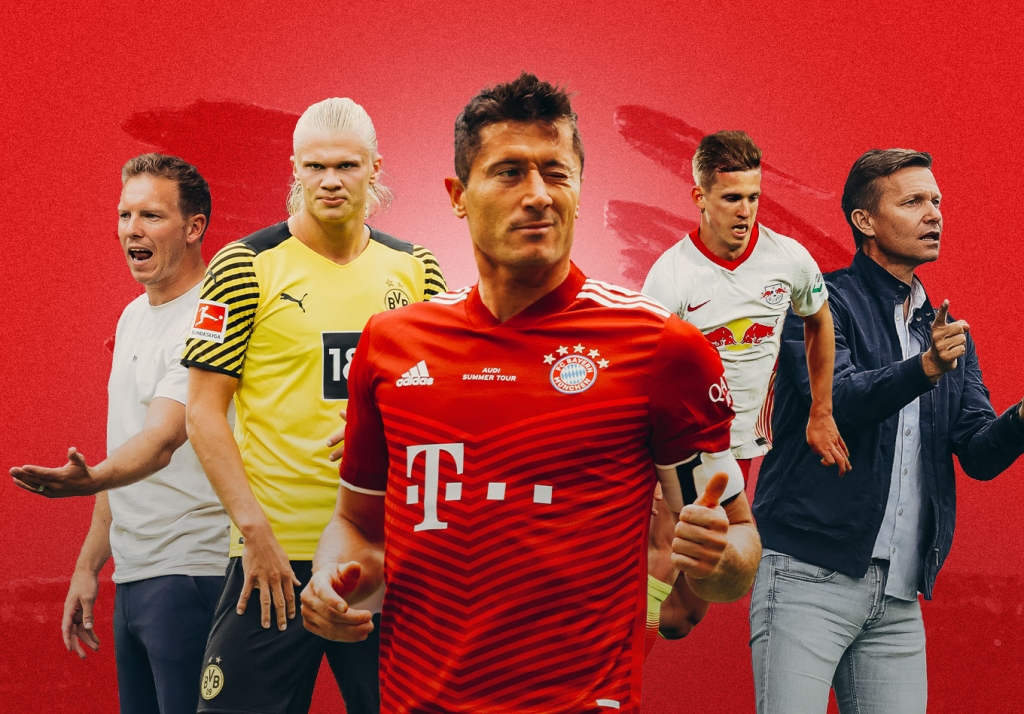 The German Football League (DFL) has awarded licenses worth over US$179 million for stickers, trading cards, and non-fungible tokens (NFTs) to OneFootball, Sorare and Topps.

The deals were a 280 percent increase from previous ones.

From the 2023-2024 season onwards, digital soccer platform OneFootball will be an official partner of the Bundesliga, and will be allowed to create digital trading cards and video moments NFTs that can be collected, traded, and sold on its Aera marketplace.

Meanwhile, Sorare will have exclusive rights to use NFTs based on Bundesliga players in a blockchain fantasy game, extending a two-year deal struck last October, and Topps will have the rights to manufacture actual digital stickers, trading card games, and NFT equivalents.

OneFootball's founder and CEO, Lucas von Cranach, said that as an official partner of the Bundesliga, one of the world's most innovative leagues, they have the opportunity to build an even longer-term relationship that will allow them to take tens of millions of football fans from Web 2.0 to Web 3.0.

The partnership marks an evolution in the Bundesliga’s nascent NFT strategy and provides additional revenues for clubs across its two divisions.