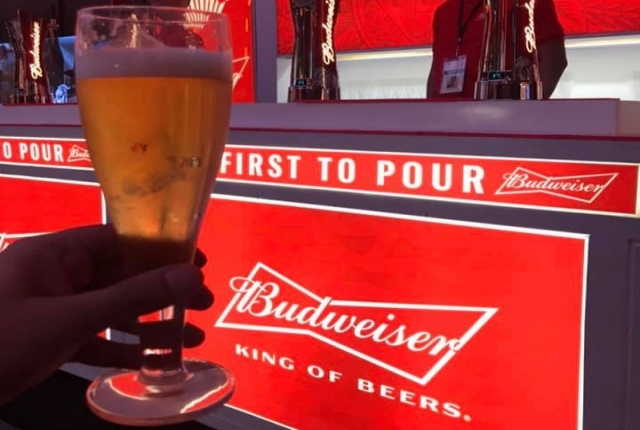 Budweiser Select will soon be in the markets again after the beer company decided to revive the brand. This comes after it was revealed that more and more Americans are drinking light beer these days.

With the apparent shift to lighter beer by most Americans, Anheuser-Busch, the brewer that makes Budweiser and Bud Light beers, is planning to release its own light beer product called the Budweiser Select. The plan is to deliver the beer nationwide soon.

In the past, the beer with just 99 calories was only available in St. Louis, and Anheuser-Busch is now distributing it across the U.S. The company stated that it had made the decision “in response to growing consumer demand for a lower calorie beer option."

"We started to see traction with Budweiser in 2020 and wanted to answer the growing need for a Budweiser with fewer calories," Budweiser's marketing vice president, Monica Rustgi, told CNN Business. "It was pleasant to see the offering already there."

The goodness of the Bud Select brand

The marketing VP added that their aim is to attract Bud drinkers who are loyal fans of their brand. Those fans who are cautious of their health may go for Budweiser Select since they can enjoy the beer without any worries.

Each Budweiser Select is packed in 12-ounce bottles and cans in various sizes and has only 3.1 grams of carbs. Its alcohol volume is just 4.3%, so it is best for those who watch their calorie intake. It will be available at the same price as the regular Budweiser beer.

The demand for light beer

Budweiser Select was on the market in the U.S. from 2005 to 2010, and now with the increase in sales for light beer, it is being relaunched. VaynerMedia will be in charge of creating campaigns to let everyone know that the light beer brand is back.

“Whenever we go into the St. Louis market and see the diehard following behind Bud Select, it’s always been like, ‘Wow!’ The people are clearly showing us, where it’s distributed, that they love this product,” Adage quoted Rustgi as saying in another report when asked why Budweiser select is making its comeback.

She added, “We know that once we launch this, anyone that’s moved out of St. Louis will be very excited about the ability to get their hometown classic.”