Bubonic plague: Will we be facing a second pandemic alongside the coronavirus? 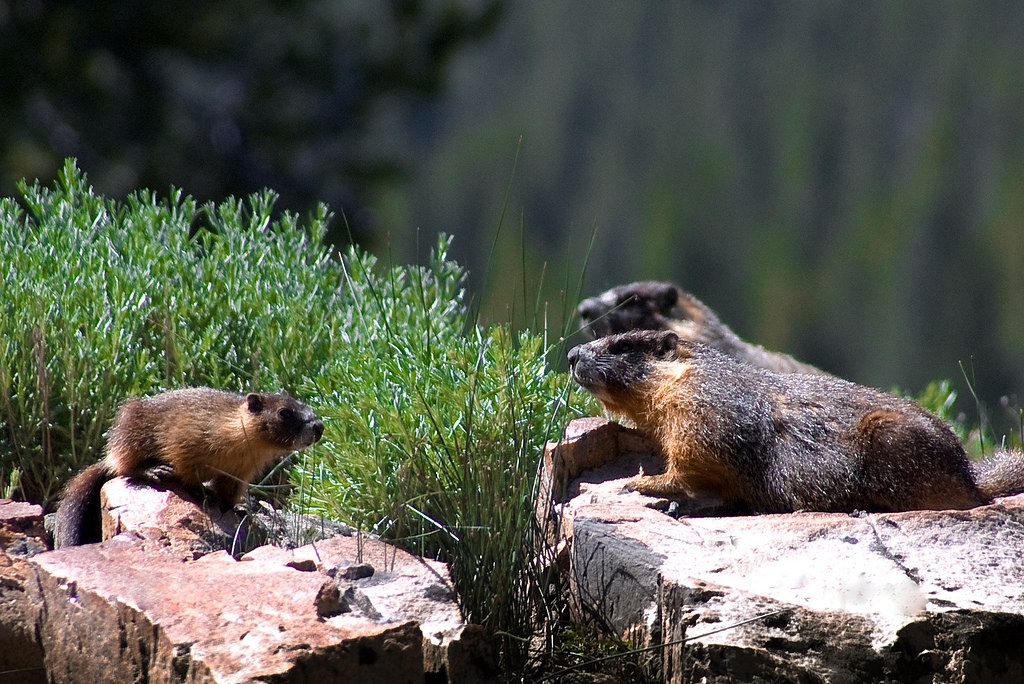 People had cause to worry when news broke out of bubonic plague cases in the inner Mongolia region of China. Not only that, but authorities had also issued a citywide plague prevention warning at level 3 there.

The worry is not surprising considering that a cure has yet to be found for the coronavirus disease 2019 (COVID-19), the current pandemic that we are all facing. Not to mention, that COVID-19 also originated in China, although from another region.

It does not help either that the bubonic plague is one of the deadliest diseases that mankind has ever faced and is responsible for killing about 50 million people just in Europe in what is known as the "Black Death” in the mid-1300s.

However, the bubonic plague never really went away. Although rare in the present times with a few thousand cases reported every year worldwide, mostly in Africa, India, and Peru.

If you are still worried about that, then know that unlike the COVID-19, there is a cure for the Bubonic plague, considering that it last became an epidemic thousands of years ago.

According to Standford health Care's infectious disease physician, Dr. Shanthi Kappagoda, they now have extensive knowledge of what the disease is about, the bacteria that causes it, how it is transmitted, and the cure, unlike when it first happened six centuries ago.

Thus, health experts said that there is zero chance of the bubonic plague becoming a pandemic. And, even if it does, they know how to fight it.

The bubonic plague is caused by the bacteria yersinia pestis and seriously infects the lymphatic system.

The bacteria is spread via fleas or animals that are infected, such as squirrels, hares, rodents. A human can get infected if they are bitten or scratched or if they eat infected animals. The case in China was said to have been caused by the infected person's contact with a marmot.

A couple in Mongolia who ate the kidney of a marmot raw have also been reported to have died of bubonic plague last May.

Once you are infected, symptoms are fever, vomiting, bleeding, organ failure, and open sores.

And, here's the best part, it can be treated with antibiotics.

Thus, there is really no need to be worried or fear the bubonic plague.