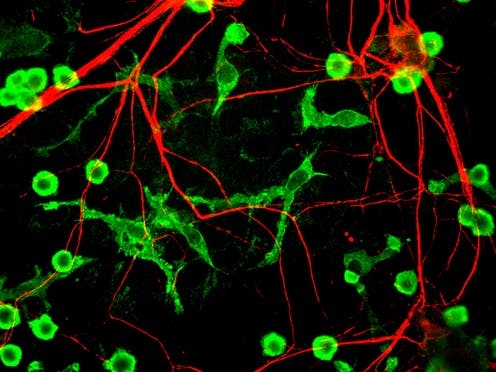 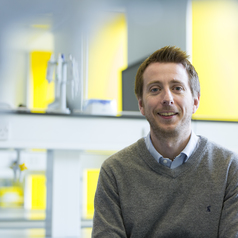 Microglia are resident immune cells in your brain that act as first responders, always on the lookout for trouble. Accounting for about 10% of our brain cells, they were historically thought of as passive bystanders in the brain until injury or infection kicked them into action. These cells were first observed in 1856 by the German physician Rudolf Virchow and later termed microglia, which means “small glue”.

Now a new study in mice, published in Science, shows that microglia may actually be key players in memory retention. If the same effect is discovered in humans, it may lead to better treatment of amnesia, Alzheimer’s and other conditions affecting memory.

Microglia have many jobs. When there is an injury or infection present, they play an active role in dampening the brain’s response. But scientists are increasingly realising that microglia have many jobs. Our brains are messy places with cells dying and chemicals building up that need to be cleared. It’s the job of microglia to keep our brains highways clear and healthy.

Scientists have also recently shown that microglia are involved in maintaining connections between the nerve cells known as synpases. These are vital communication junctions in order to allow brain cells to talk to each other and transmit brain signals. Specifically, during brain development, microglia actively remove or “prune” synapses and this helps to shape the circuitry that makes your brain work efficiently.

Indeed, a gene known to elevate an individual’s risk factor for developing Alzheimer’s disease is TREM-2, which encodes a protein found in microglia.

The new study indicates that microglia are closely involved in memory retention in mice. Mice underwent a fear conditioning task which led them to freeze with fear when placed in an environment in which they remembered experiencing something negative – in this study a small electric shock to their feet. 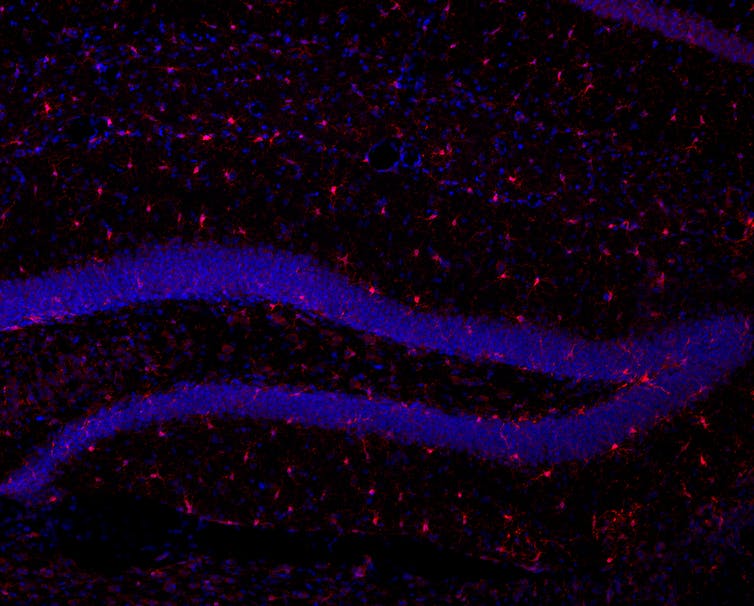 Over a period of 35 days, the freezing responses of the mice diminished from 70% to 20% – indicating that they had forgotten the negative association with that specific environment. The authors then used an array of scientific tools including genetic, pharmacological and biochemical approaches to get rid of microglia within the brains of these mice and did the experiment all over again.

The results revealed that removing microglia altered their response to this task. Some 50% of the mice (compared to the 20% above) still remembered the negative experience even after a similar period. The assumption here is that microglia hold the key to cementing these memories and underpinning what is forgotten and what is retained. The study goes on to show that it is the rearranging of the connections within the mice that leads to this observation.

While this is an exciting study for the science community, what does it mean for advancing the understanding of the human brain and our own ability to forget? It is important to remember that the picture in the human brain is more than likely to be something quite different. There is now growing evidence of the distinct differences between mouse and human microglia.

These studies have looked at what makes up both human and mice microglia and found some differences in how they respond to injury. That means that their response to brain maintenance may also be shaped very differently.

So while it looks like the job description for microglia just got a little more complex, the mystery surrounding human microglia and their role in forgetfulness still needs to be explored. But it is possible, as suggested in genetic studies, that these cells do also play some sort of important role in human memory function.