‘Boruto’ chapter 51 release date, spoilers, predictions: Why the Jougan may not be activated just yet 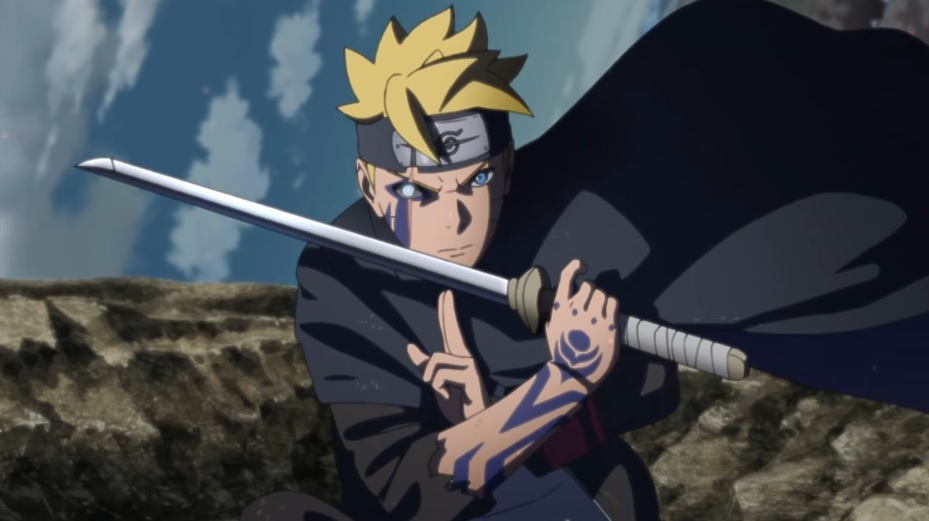 The most important battle ever in the series has officially started in the previous chapter, and it was already hinted that Boruto is the only key to defeating Isshiki Otsutsuki. This teaser has had fans thinking it could be a reference to the titular character’s other powerful abilities. However, there are plausible reasons the Jougan is unlikely to get activated in “Boruto” chapter 51.

‘Boruto’ chapter 51 predictions: Will Boruto use the Jougan?

Since it became clear that Boruto will be joining Naruto and Sasuke in their second fight against Isshiki, manga readers have been anticipating the younger Uzumaki to use the Jougan anytime now. While the use of Jougan is one of the possibilities in the ongoing fight, it does not seem likely that it will happen immediately.

Technically, “Boruto” chapter 51 is only the second installment since the battle began. Fans may recall that Naruto’s previous fight with Delta was covered in several chapters that were covered in two different volumes. Considering that Konoha’s trio’s fight with Isshiki is much more important, it is not far-fetched for it to go on in the same or even longer period.

Activating Jougan would be one of the highlights in this fight – if it ever happens – so making it become a reality in just the second chapter of the fight seems quite anticlimactic. On the other hand, Boruto demonstrated that he had suddenly learned to open up a portal using karma, so the Jougan theory cannot be entirely ruled out for “Boruto” chapter 51.

What happened in ‘Boruto’ chapter 50

Just as Isshiki started attacking Naruto in chapter 50, Sasuke showed up and it was later revealed that he disguised Boruto as a weapon so he could come close to Isshiki and drag him to a foreign dimension using karma. Isshiki later deduced that Momoshiki has overwritten Boruto’s body by 80% at this point, making him practically an Otsutsuki. This is one of the likely reasons Isshiki was not able to complete his attack that would have killed Sasuke when Boruto placed himself between his mentor and Isshiki. And it seemed like Boruto has already realized it as well.

‘Boruto’ chapter 51: Where to read for free

The wait for “Boruto” chapter 51 will be over soon as it is scheduled to be released on Tuesday, Oct. 20. Luckily, its new chapters are now available for online viewing for free through the websites and mobile apps of Manga Plus and VIZ.