Boris Johnson's dodgy delivery is only fuelling feelings of mistrust 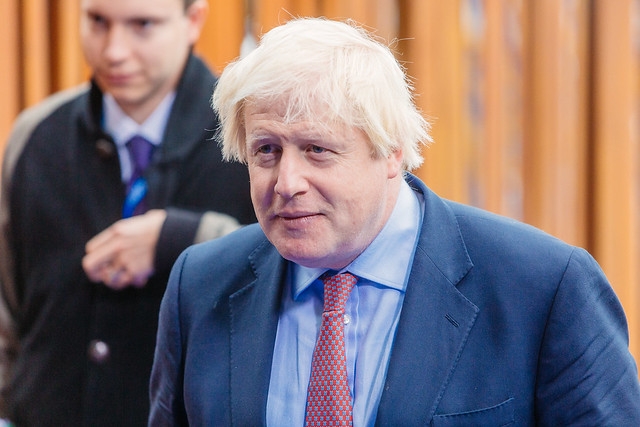 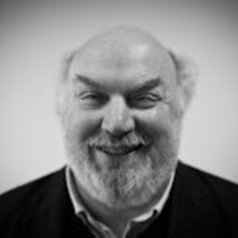 Boris Johnson’s speech at the police academy in Wakefield certainly raised some serious questions about how political authority is performed these days. By most standards, Johnson’s speech, delivered in front of 34 uniformed recruits, was an oratorical car-crash.

The British prime minister was supposed to be speaking about police recruitment but, instead, spent most of his time in Wakefield, West Yorkshire, ranting about Brexit and Jeremy Corbyn, turning the appearance into something that looked a lot more like an election campaign speech than a prime ministerial visit. As a result of this turn of events, he has been heavily criticised for politicising the police.

Political semiotics matter. We’ve come a long way since BBC reporter rushed towards prime minister Clement Attlee on the eve of the 1951 election to ask him if there was anything he would like to say to the nation and he replied “No, thank you”. Form and arrangement are now paramount – as the person responsible for affixing the sign behind Theresa May during her 2017 party conference speech may well still be contemplating.

Who are the people that line up behind political leaders when they make their speeches? How do they get there? Is this supposed to look like a spontaneous arrangement of bodies, excitedly gathered in mute deference, or are they ordered by somebody superior to them that this is to be their involuntary democratic mission? There is something degrading and humiliating about having to stand in silent awe as a rambling egotist goes on and on about what matters to him. What would happen if one of these rhetorical conscripts visibly dissented from the speech for which they had been recruited as a backdrop?

In the prime minister’s Wakefield speech, one poor police officer began to feel faint, eventually falling to a reclining position (though not quite as reclining as Jacob Rees-Mogg in his House of Commons appearance as the Emperor Nero). But even those who remained standing, inscrutably motionless as the PM talked of dying in a ditch, seemed not to want to be there any more. It was like watching a garrulous taxi driver insisting on telling his passengers “another thing that makes me furious” while they watch the sat nav in the hope of emancipation.

Another semiotic trope is pointing and general arm-waving. In the prime minister’s case, gesture often seems out of synch with what he is saying. Who, or what, is he pointing at? Communication theorists are well aware that the body speaks, but it can also shout and bully. Recall the uneasy feeling of watching Donald Trump follow Hillary Clinton around the stage in the 2016 televised presidential debate.

“…And another thing that annoys me about Jeremy Corbyn…”

As the expert in political body language Peter Bull has noted, non-verbal signs may either affect the meaning of speech or signify meaning in themselves. Populist leaders, in their eagerness to create a symbolic link between themselves and “ordinary people”, often adopt non-verbal tropes that simulate conversational authenticity. Johnson’s pointing expresses a sort of pub-landlord vigour and intensity. But do people want to be harangued by finger-pointing performances? Boris Johnson is not a pub landlord. Neither is he any longer merely a clownish backbench critic. He is the prime minister of a country in crisis. There are expectations of dignified performance that he can no longer simply ignore.

I am not arguing for semiotically neutral (or neutered) politics. How people say things offers important clues as to the range and depth of their thoughts. But when performative gimmicks overwhelm meaningful communication, they serve only to focus attention upon the choreographic event. At Wakefield police training centre, amidst a constitutional and political crisis characterised by profound distrust in the prime minister’s integrity, there was every reason for observers to ask whether this looked like the performance of a trustworthy man. The answer that they arrive at is likely to determine the future, if there is to be one, of this premiership.