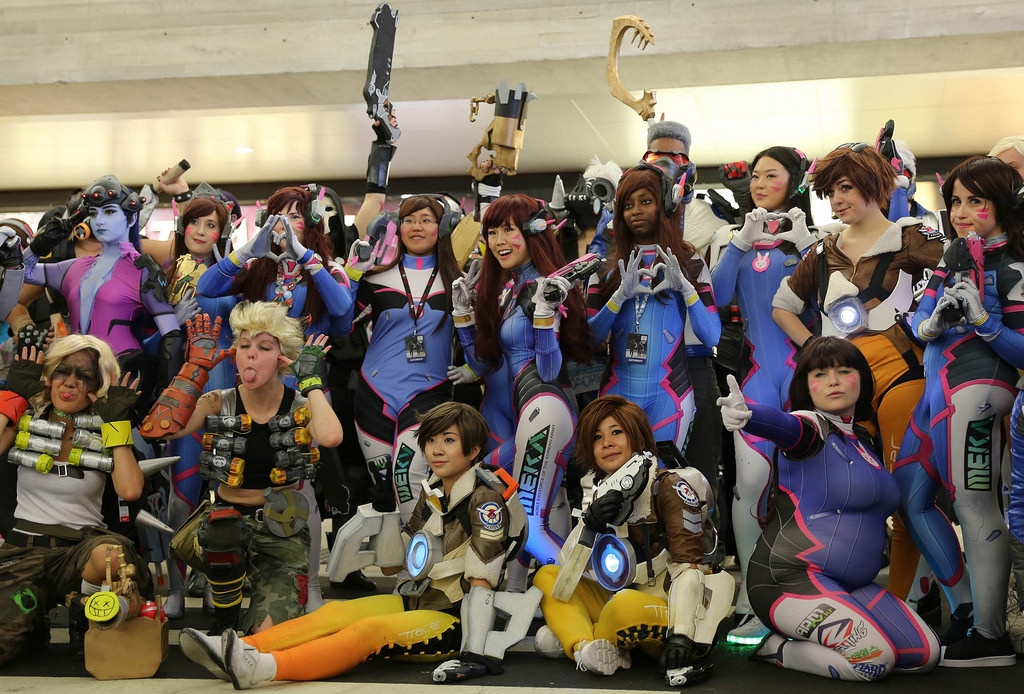 In yet another brilliant marketing move, Blizzard just released a video teaser of its next Overwatch development, which is currently being torn apart by gamers to learn every little detail. The teaser also seems to have something to do with a big announcement that is slated to come out next week. Of course, with gamers being who they are, next week can feel like next century.

Fans have been dissecting the teaser on Reddit since it was released, throwing theories and searching for clues like bloodhounds. There is every chance that some of the crazy ideas that the users have been suggesting could be true, but the only way to find out is to just wait for Blizzard to come out with the details next week.

The 20-second clip was first posted on the official Overwatch Twitter account where Blizzard coyly hints that there will be a huge announcement made on April 11th. The footage itself is just a bunch of random images on the background, with the foreground talking about something called “King’s Row Uprising.”

Despite the relatively limited number of items shown, many picked up on the ability icons for seven heroes in the video, along with a 3D model of Tracer making a brief appearance. As for the “King’s Row Uprising,” players who participated in the beta version of the game will likely be familiar with the “King’s Row” map that was only available in the early days. It’s possible that the announcement might have something to do with bringing the map back.

Venture Beat suggests that the announcement could also have something to do with an alternate-reality game. Other than this, the publication brings up the possibility of the properties’ comics being involved, along with books and perhaps even some short films. With Blizzard’s propensity to surprise, it can be difficult to tell.