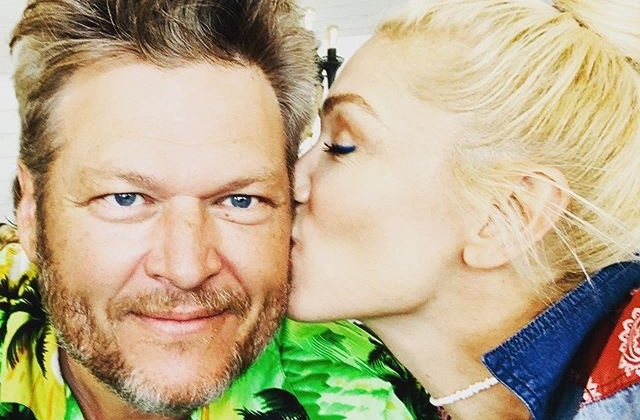 Blake Shelton and Gwen Stefani have been partners for years now. They have come to know each other through “The Voice” and became lovers after the two of them divorced just months away from each other.

Now, five years into their relationship, it was reported that Blake Shelton is not happy anymore. This is because being with Gwen Stefani; he doesn’t feel as good now, rather, he feels suffocated to be with her.

The alleged cause of Blake Shelton’s unhappiness with his relationship

In the article that was published on Life & Style titled “Blake Tells Gwen Stop Smothering Me!” it was claimed that when the “Rich Girl” singer announced she’s returning to “The Voice,” the country singer was the only judge in the show who was not happy.

A source alleged that the songstress would like to be with her beau at all times and though Blake Shelton loves to be with Gwen Stefani as well, he finds her addition to the show “too much.” This is because it means he and his partner will be together 24/7.

“They live together, record together, perform together and now they’re going to be working together on TV again,” the insider supposedly told Life & Style. “It would be a lot for anyone to deal with.”

The source further said that their being together for most of the time is putting a strain on their relationship instead of making them closer. Since 2015, they had been inseparable and Blake Shelton finds this suffocating now. He also needs some space too but Gwen still insists on being together at all times.

The tipster stated that with Gwen Stefani being so clingy, their relationship could crumble and will only end in separation sooner or later. “Deep down, she knows that if she clings too tightly, she risks losing Blake, and that’s the last thing in the world that Gwen wants,” the tabloid alleged.

Gossip Cop pointed out that this report from Life & Style is suspicious because this magazine often wrote stories with wrong information. The gossip police also straightened out and clarified many of the reports that appeared in the magazine so the conclusion is that it cannot be trusted with this Blake Shelton and Gwen Stefani report too.

In other words, this article is false and in fact, the couple’s relationship is getting stronger each day. They love being together and their social media posts are proof that Blake Shelton is happy and loves it that Gwen Stefani is always by his side. Thus, working together on the same show is not an issue at all.