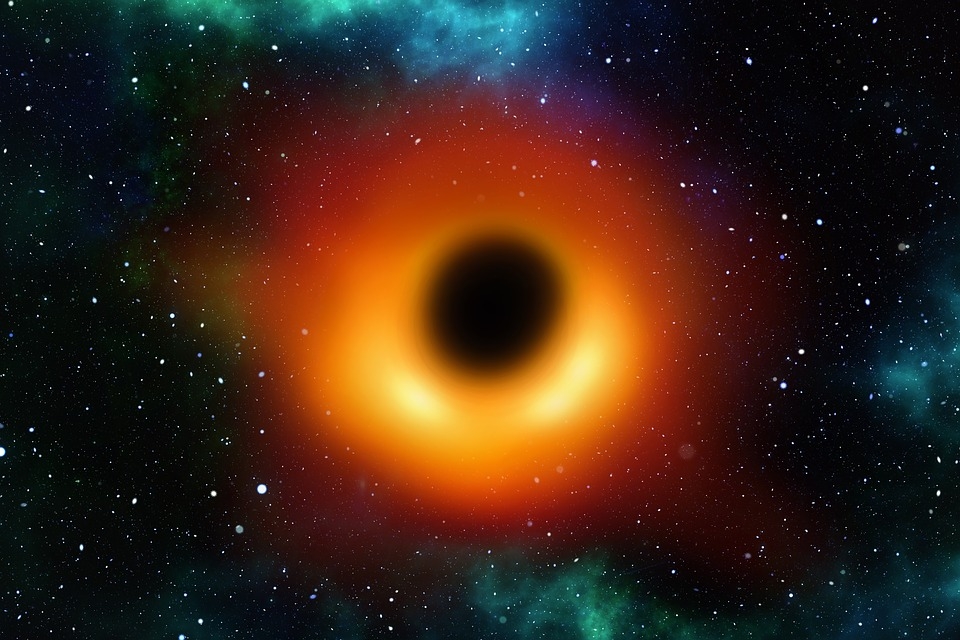 Black holes are known to be what potentially consumes everything in the universe. A recent discovery was made regarding the actual size of black holes as scientists found that it is a lot bigger than we generally believe it is.

Scientists from the Chinese Academy of Sciences, Express reports, were the ones who discovered this particular black hole that is a lot bigger than they thought, which they refer to as LB-1. LB-1 is 70 times bigger than the mass of the sun and this means this was formed when a dead star collapsed in on itself. This discovery is a significant one as it can potentially overwrite everything that scientists have known regarding the other entities that exist beyond Earth.

Professor Jifeng Liu of the academy stated that a black hole that size should not even exist within our galaxy, based on the majority of the models of stellar evolution. “We thought that very massive stars with the chemical composition that is usually found in our galaxy must shed most of their gas in powerful stellar winds, as they approach the end of their life.”

This leaves the theorists to explain what caused this kind of formation in the first place. The scientists discovered LB-1 with the use of their LAMOST optical telescope in order to look for the stars that orbit around an invisible entity and is under the gravitational pull. Professor Liu goes on to say that spotting this black hole proved to be a challenge because of the possibility that only one star may be orbiting around a black hole.

A black hole can usually be formed in a matter of seconds after a star collapses in on itself. However, they can also be formed by merging of neutron stars, or dense stellar remnants. In turn, neutron stars can also merge with black holes to make bigger black holes, or even two black holes can combine into one black hole. These mergers can result in them sending ripples or gravitational waves.

The more mysterious black holes are the ones found within the center of the galaxies, referred to as “supermassive” black holes. It can take less than a billion years to make a black hole even bigger but how long they really usually take to form has yet to be determined.