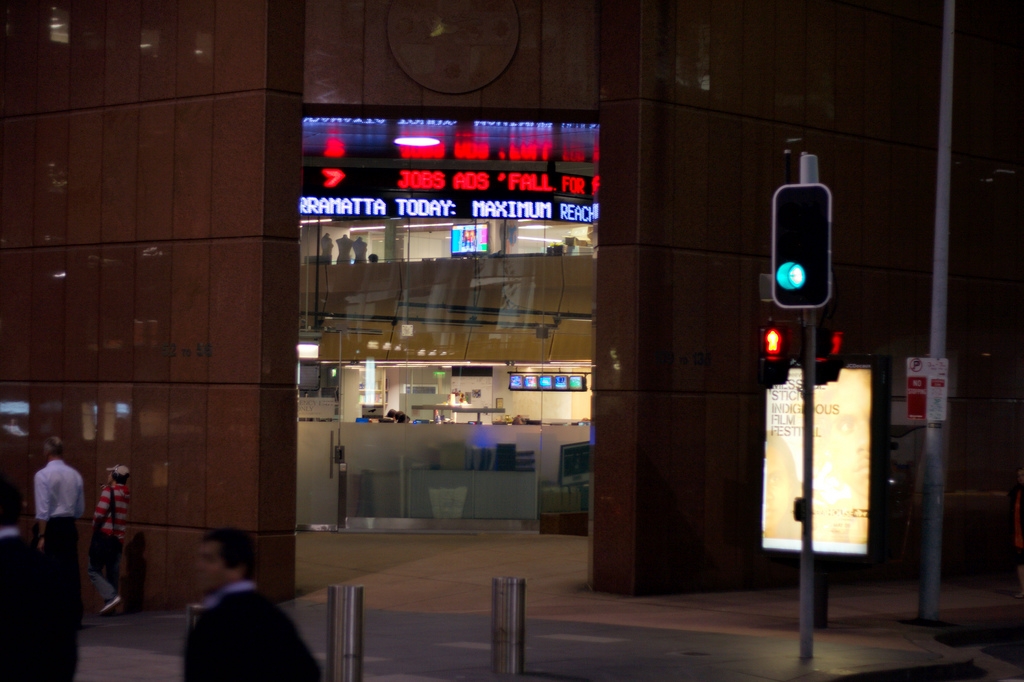 Bitcoin Group, an Australia-based bitcoin miner, has once again postponed its public listing on the Australian Stock Exchange. The shares were due to commence trading on February 2, and later it was scheduled for February 8. However, new reports suggest that the ASX listing date has now been postponed indefinitely, Forklog reported.

Last week, the company told investors that it raised approximately A$5.9 million in the recently closed IPO, falling short of the $20 million it had intended to raise.

According to the Sydney Morning Herald, the company told investors that it had decided to postpone its planned Monday listing in order to provide further information about the digital currency bitcoin to the ASX.

“Investors will appreciate that ‘block chain’ is a new technology and we are working with ASX to satisfy its request for additional information as part of the listing application process,” The Guardian quoted Bitcoin Group’s email to investors.

“We intend to keep investors fully appraised of this process and proposed listing date.

“In the meantime, the directors wanted to take the opportunity to thank you again for your patience and, of course, for your support of our IPO.”

Bitcoin Group claims to be Australia’s largest mining operator, and assists in securing the AU$9.06 billion dollar Bitcoin Blockchain Network by validating182,069 transactions every 24 hours. The company has five computer centres in China and cracks one or two blocks a day using 6000 machines.