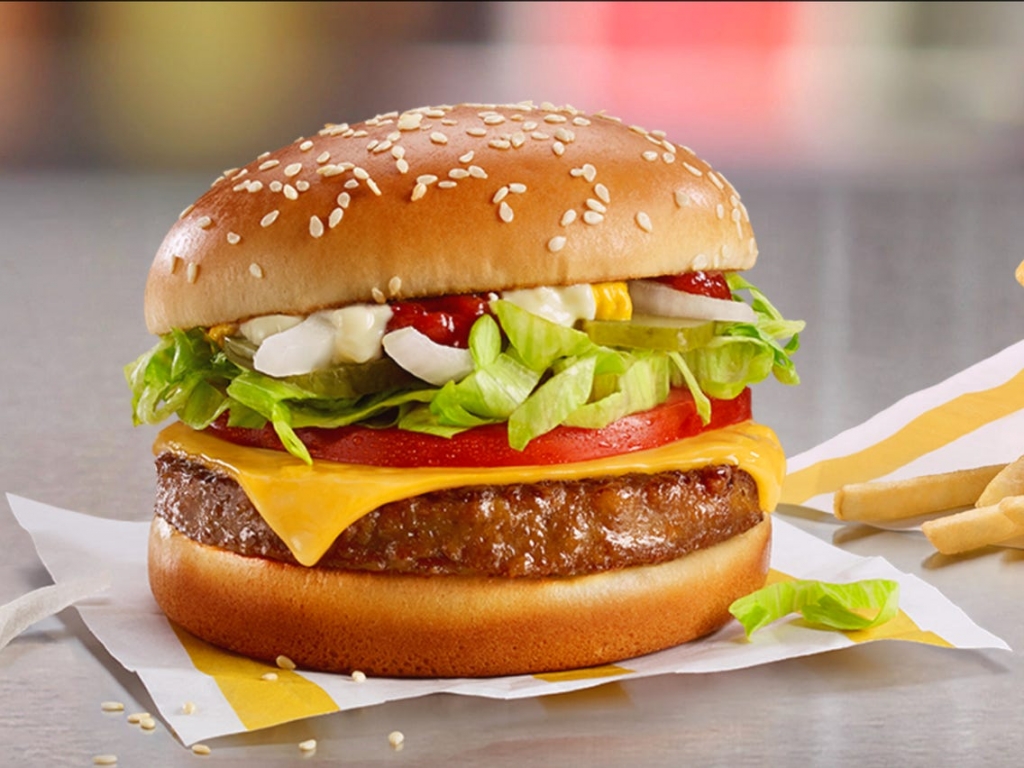 McDonald’s and Beyond Meat began their partnership with a plant-based burger trial in Canada in 2019.

Beyond Meat has signed a three-year global agreement with McDonald’s to be the preferred supplier for the patty in the McPlant and to co-develop other plant-based menu items such as pork, chicken, and egg alternatives.

McPlant is a new plant-based burger by McDonald's being tested in select markets.

McDonald’s and Beyond Meat began their partnership with a plant-based burger trial in Canada in 2019.

According to Ethan Brown, Beyond Meat founder/CEO, their rapid and relentless approach to innovation will combine well with the strength of McDonald’s global brand in introducing plant-based menu items.

Beyond Meat also expanded on its previous collaborations with Yum Brands! to co-create plant-based protein menu items that can only be found at KFC, Pizza Hut, and Taco Bell over several years.

Among the previous collaborations is for KFC to trial plant-based chicken at an Atlanta restaurant in 2019.

KFC has since expanded testing of the plant-based fried chicken in other US cities.

Chris Turner, Yum! Brands CFO said he is excited about the long-term potential of plant-based protein menu items based on consumer response during recent tests with Beyond Meat.

He added that younger consumers are especially attracted to plant-based items.