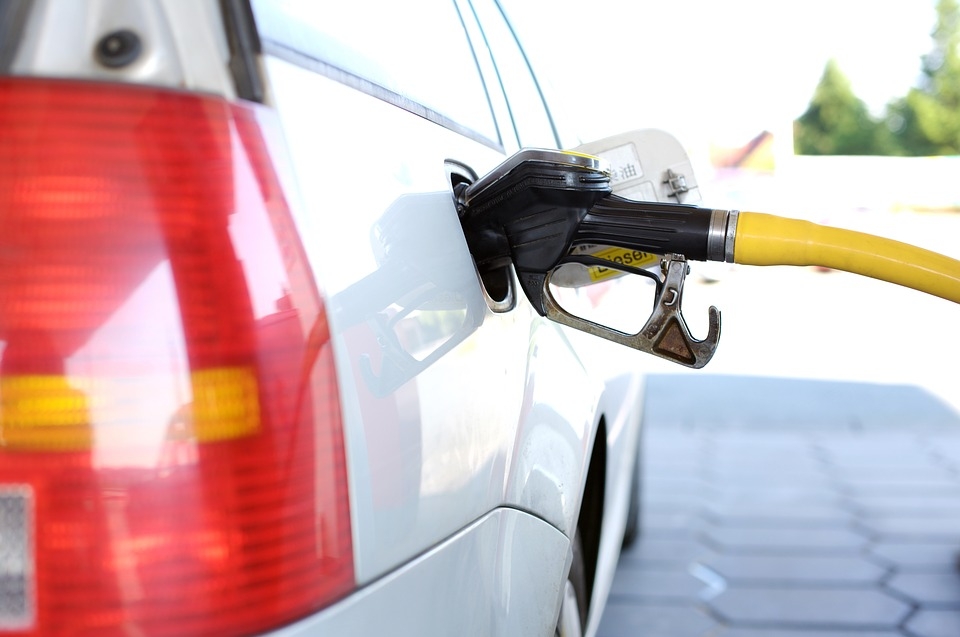 It’s undeniable that electric cars are basically the go-to platforms for efficient driving these days, but the oil industry is not about to give up without a fight. In a recent Shell Eco-marathon Americas event, students unveiled a car that could achieve 2,713 mpg. This is the kind of development that could give even hardcore clean technology fans pause if only because of how ridiculous it sounds.

All right, so just to put it out there, it would appear that achieving such astounding mileage does come with a few special circumstances that one wouldn’t normally find in a regular car. During the event, Université Laval entered the car, which then won due to how staggering its performance was. According to the press release about the event, this is actually the university’s fourth win.

“Perennial winner Université Laval of Quebec conquered the 11th annual Shell Eco-marathon Americas competition over the weekend in Detroit for the fourth time and the second year in a row, recording 2713.1 miles per gallon with its ultra-energy-efficient gasoline powered prototype vehicle,” the press release reads.

So, how exactly did the students manage to create such a highly-efficient gas car? For the most part, details are scant, but it seems that the special shape of the vehicle and highly-specialized engine technology is the answer.

During the event, the students beat out 114 competitors to get the prize. What’s surprising, however, is the fact that there is actually another vehicle with even better mileage that won last year. Created by the University of Toronto, the monster of a car could go for 3,421 mpg, Futurism reports.

Unfortunately for the fossil fuel industry, despite these astounding developments, it would seem that the global market has already made up its mind. Oil is steadily going down in value as governments and private sectors move towards a more sustainable future. This includes more investments in electric vehicles.