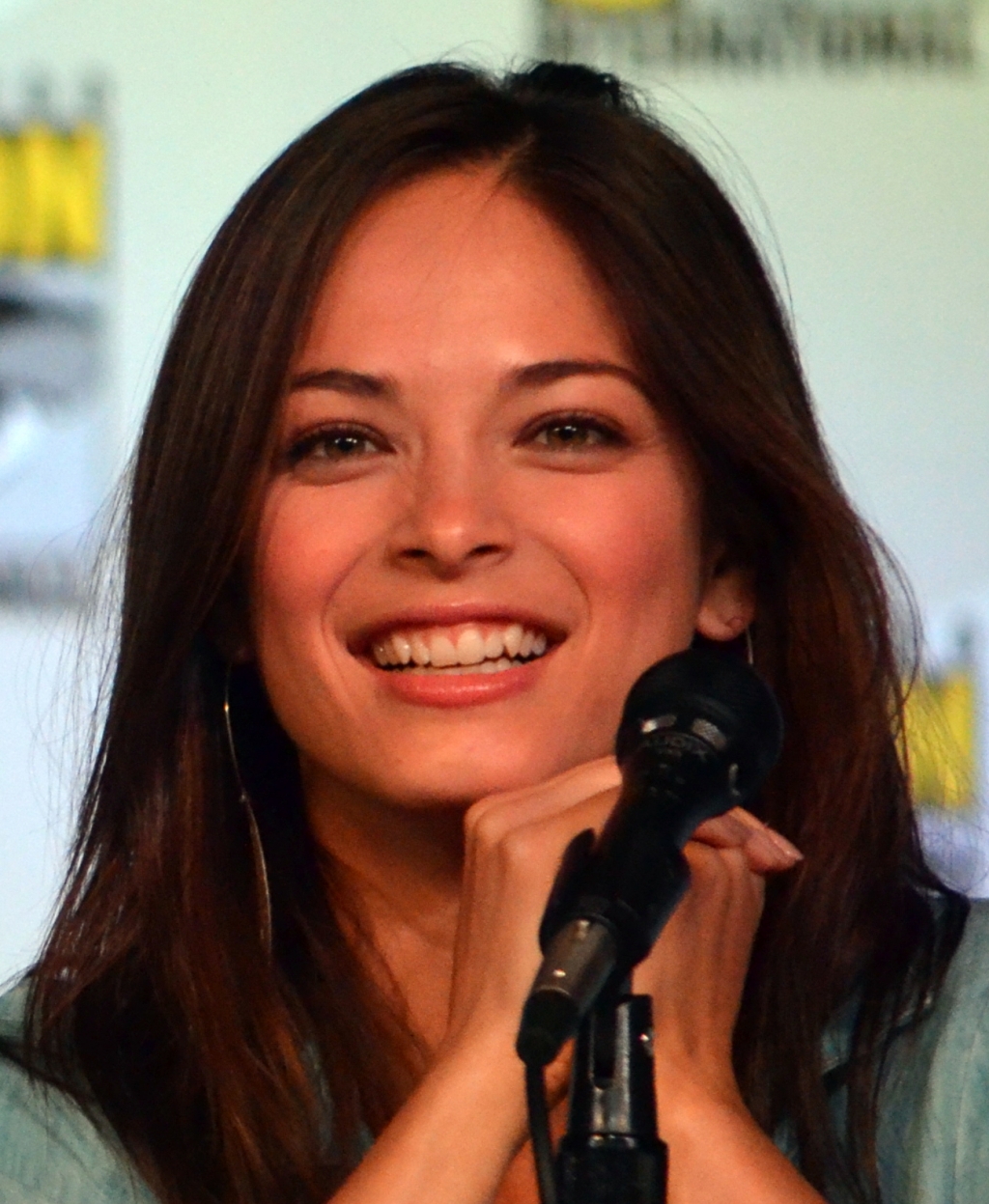 ‘Beauty and the Beast’ season 4’s episode 4 may find Catherine pregnant with Vincent’s baby while there is still a threat to Vincent’s life. Meanwhile, Vincent may also uncover his bounty hunter’s real identity.

The synopsis posted on Carter Matt stated, “While working to uncover who is after Vincent (Jay Ryan), Cat (Kristin Kreuk) discovers she might be pregnant. A lead Vincent follows puts his life in jeopardy. Meanwhile, J.T. (Austin Basis) gets kidnapped in a case of mistaken identity.” Although Cat’s pregnancy may still be unconfirmed, it is entirely probable that she may be pregnant with her husband’s baby. It would be interesting to see how they could possibly start a family with the threat for Vincent’s life following them around.

The new promo posted on Hollywood Hills showed Vincent expressing his doubts about having children. Cat gets upset and asks him straight out, “You don’t want kids?” Vincent then asks, “Are you mad at me about something?” Cat then stalks away in what seems like genuine annoyance and frustration.

The next scene shows Vincent finding out that the person after him may be a certain character named Albert Toland posing as an accountant. Vincent confronts the bounty hunter in a scrap yard to which he receives another threat.

Meanwhile, J.T. is abducted following a case of mistaken identity. Episode 4 is directed by Steven A. Adelson and written by John E. Pogue. Nina Lisandrello and Nicole Gale Anderson will also join Kreuk and Ryan in the upcoming episode.

‘Beauty and the Beast’ is a police procedural and science-fiction television series loosely inspired by the 1987 CBS series of the same name created by Ron Koslow. It was created by Sherri Cooper-Landsman and Jennifer Levi and premiered on The CW on October 2012. The series is produced by Michael Maschio, Thom Pretak, Roger Grant, Kevin Lafferty, and Mairzee Almas.

Although the series received mostly negative reviews from critics upon its premiere, it went on to earn several accolades and nominations. These include four consecutive People’s Choice Awards wins for Favorite New TV Drama in 2013, 2014, 2015, and 2016.