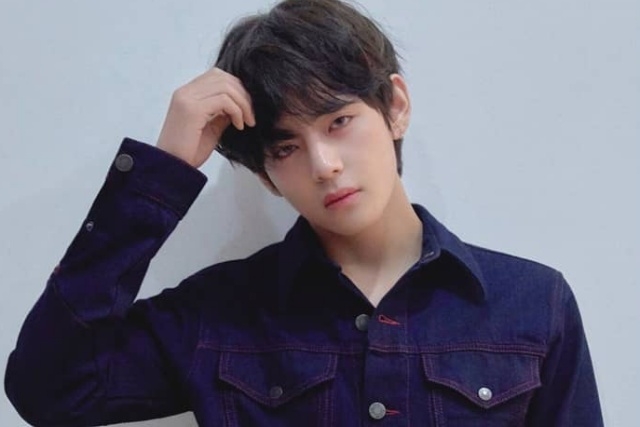 V is another member of BTS who is very popular worldwide. Just like Jungkook, he is the next “youngest” member in the group, and he is 23 years old, almost two years older than the golden maknae.

Recently, aside from Jungkook, V is also trending on social media and in forums being managed by fans. It can be said that his popularity is also going nowhere but up, and this was proven when BTS held a fan meeting in Japan and his official merchandise (MD) got sold out in mere minutes.

According to Allkpop, with his MD’s going out of stock very fast, V trended on Yahoo and his name appeared on top of the hottest list. It was added that it is not just in Japan but the BTS member’s merchandise also sells out in other countries.

The report noted that the BTS members’ MD has a certain number of stocks when they are being sold in local and international outlets. At the end of every selling, the inventories are checked and after tallying, V emerges as one of the members with the highest number of merchandise sold.

Aside from his power to sell out MDs, V or Kim Tae Hyung has other accomplishments too like becoming the idol with the fastest record in reaching 200 million views on VLIVE. As per the report, his live streaming activities on the said app always get millions of viewers and he is the one to record 200 million views at a fast rate. Also, it can be recalled that in June, he also set another trend by reaching 1 billion hearts on VLIVE and this was achieved in just four months.

Meanwhile, V and the rest of the BTS members are set to make a mini-comeback event by releasing a new track. The song is actually an updated version of the group’s “Make It Right” from their “Map of the Soul: Persona” album.

The group will release the new version wherein they collaborated with the American singer Lauv. Billboard reported that the new music featuring Lauv is set to arrive on Oct. 18 and Big Hit Entertainment confirmed this on Oct. 17.