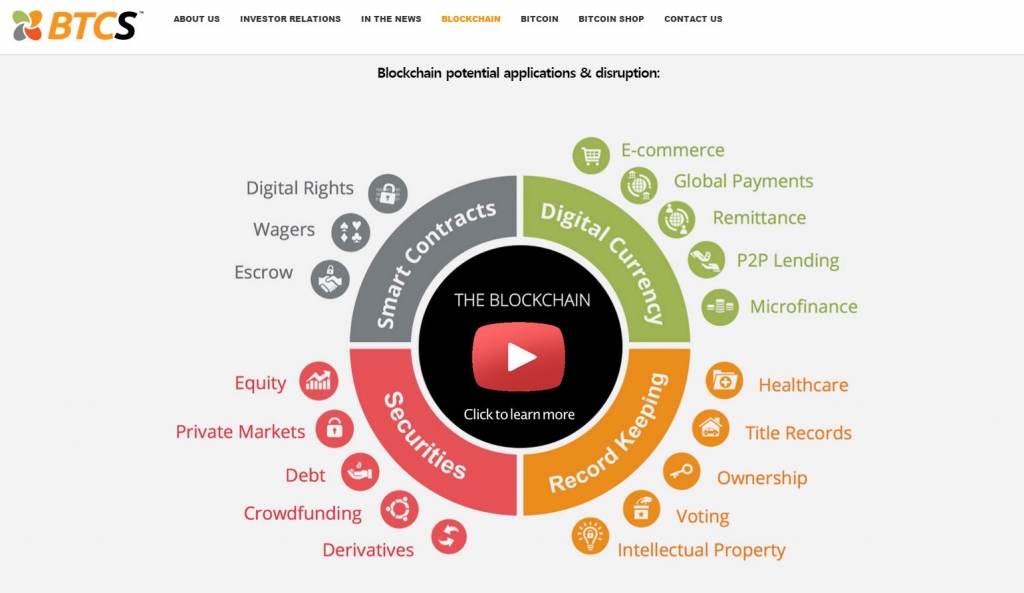 BTCS, a U.S. public company focused on blockchain technology, reported a net loss of $4.59m for the first half of 2015 in its 10-Q filing with the SEC amplifying the $4m net loss incurred over the same period last year.

Speaking to CoinDesk, CEO Charles Allen suggested that he views the report as a validation of BTCS' recent market strategy shift. He stated that he views BTCS' pivot from e-commerce to transaction processing services as a success that will continue to benefit investors, adding:

He further pointed out that the company is now spending $109 on average to mine 1 BTC, worth around $220 at press time. He suggested that he expects this cost to lower as BTCS nears opening new North Carolina-based mining facilities.

In a note, however, the company warned that it "expects to incur losses into the foreseeable future".