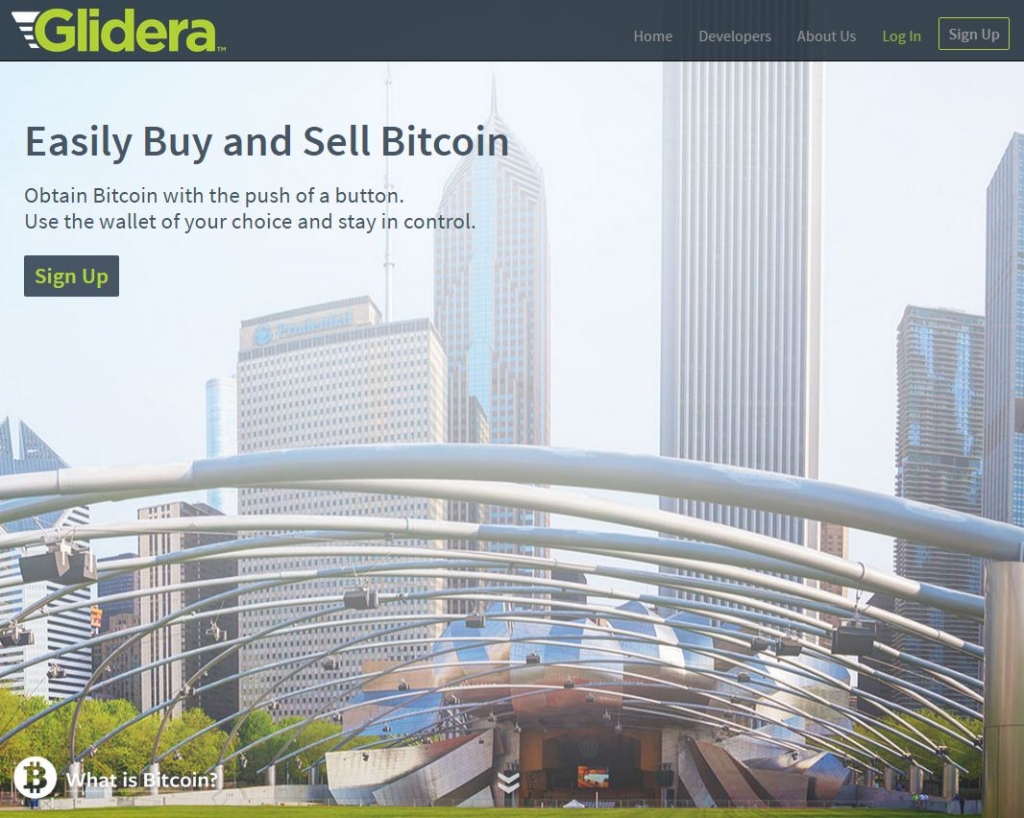 Glidera, a Chicago-based digital currency company, introduces the first service that facilitates wallets to use an API that will allow users to transact bitcoin directly from their applications, as reported by Bitcoin Magazine. Users will be able to buy and sell bitcoin from their wallets at the click of a button, without the need to go through an exchange or other third-party provider if those sites integrate Glidera's new service.

"Much of our motivation in developing this new service was to further promote a decentralized bitcoin ecosystem - giving users increased control over their bitcoin and more independence from third-party institutions," Glidera CEO David Ripley said in an interview with Bitcoin Magazine.

One unique feature about Glidera is that it never takes custody of a customer's funds, but only enables the transaction, ensures that it is "legal" and meets any regulatory requirements, and is 100 percent secure, the company says.

"We see many fantastic wallets, applications, and developer tools in the bitcoin ecosystem, but nearly all do not enable users to buy and sell bitcoin," Ripley noted. "Glidera lets any wallet developer offer the ease of use of an integrated conversion service."

The company recently won best startup at the Inside Bitcoins convention in Chicago and was also selected as one of the world's premier startup accelerators by Techstars Chicago.