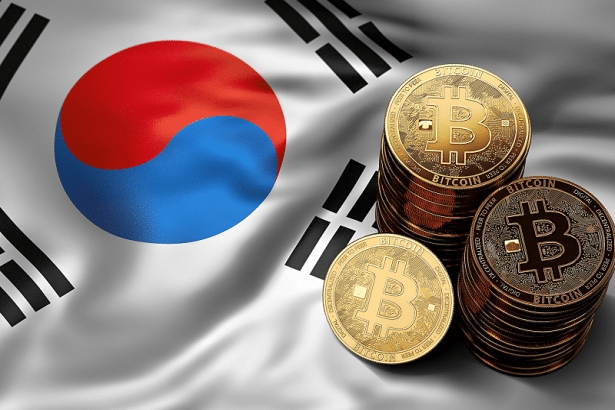 Wealthy South Koreans surveyed have no intention to invest in cryptocurrencies

Seventy percent of 400 wealthy South Koreans surveyed have no intention to invest in cryptocurrencies for its higher risk of loss and lack of reliability in its transactions, according to a survey by KB Financial Group Research Institute.

The survey was conducted among South Koreans with financial assets of over 1 billion won.

The answers were in response to a question if they intended to invest in cryptocurrencies.

On the contrary, 60.5 percent considered stocks as a promising long-term investment option.

According to the report entitled Korea Wealth Report 2021, the rich generally prefer the method of gaining profits by actively operating the assets they hold.

The largest asset held by the wealthy Koreans covering 75 percent were foreign funds, with China being selected as the most favored investment region.

Artworks were also an unpopular form of investment with only a 4.8 percent share, primarily due to the difficulties in ascertaining their value and in managing and storing them.