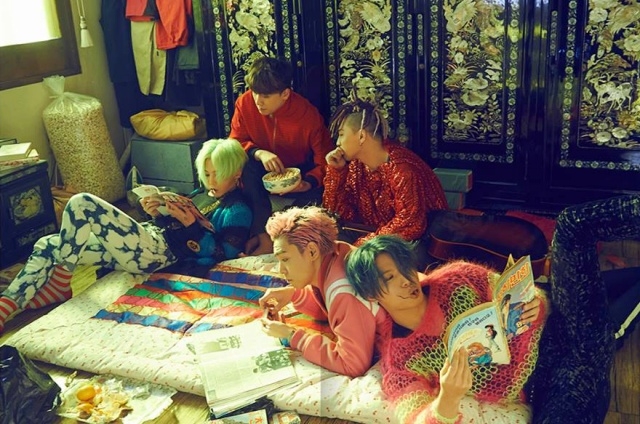 BIGBANG is one of South Korea’s biggest Kpop acts, but it seems that they will have difficulties when they return to the music scene and this is due to the fact that their own agency is being investigated for an array of illegal activities. The group is currently on hiatus as the members are serving in the army.

Since four members have enlisted, it was shocking that the time when they are not around would also be the period when the worst scandals about them would surface. Usually, Kpop idols, who enlist in the army live a quiet life since they are soldiers for the moment. However, for the BIGBANG members, it could be a nightmare because their biggest scandals have tainted the group’s name while they are serving their country.

Last weekend, BIGBANG’s agency YG Entertainment was raided by the police as the authorities want to secure evidence for the company’s former CEO Yang Hyun Suk’s illegal gambling activities. According to KBS News, the Seoul Metropolitan Police Agency assigned investigators to raid the offices inside the YG building located in Mapo district in Seoul. The group was able to enter and rummage the office as they have secured a search warrant.

The raid stemmed from the allegations that Yang Hyun Suk had gambled millions of dollars in casinos while in Nevada, Las Vegas. The ex-YG chief was said to be habitually going overseas to gamble and bet.

The effects of the chief’s charges to his artists

YG Entertainment is home to many popular group’s today and it includes BlackPink, iKON and WINNER. It also houses many actors and popular models but BIGBANG remained the company’s top artist. However, with the series of scandals where the members are also involved like G-Dragon, Seungri, Daesung and TOP, it can’t be denied that the group was also negatively affected.

Despite these negativities, fans of BIGBANG are still hoping that the group will get past these hurdles and come up on stage together again. Three of the members are set to be discharged before the year ends and minus Seungri who already retired due to his brush with the law, they make their comeback but is yet to see if the Korean citizens will react positively when they see the group promoting once again.