BIGBANG 2019: Here’s why it will be difficult for the group to make a comeback after serving in the army 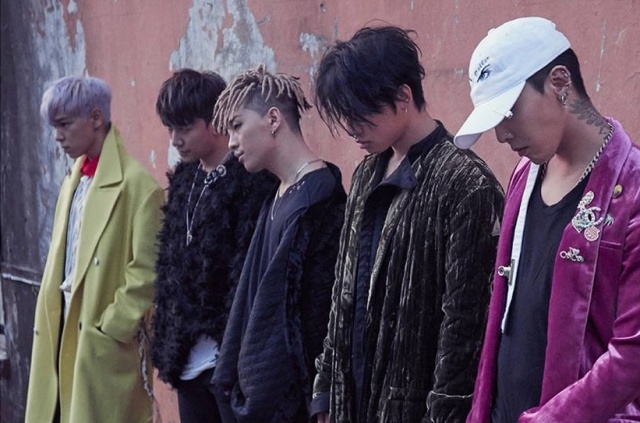 BIGBANG is one of the biggest Kpop act, but three of its members are currently serving in the army, so they are not able to release new music in the past two years. TOP was already discharged in July and G-Dragon is expected to complete his mandatory army duty in October.

Taeyang and Daesung are set to be released from the military in November, and originally, the members made plans to return to the entertainment business once they are discharged. However, with the current situation of their agency, YG Entertainment, and the scandals that the members got involved in while they are in the army just made it difficult for them to meet their fans with a brand new album.

BIGBANG’s late 2019 or early 2020 comeback may not happen as planned due to the controversies surrounding the members and YG. Plus, the fact that Seungri is currently actively investigated for an array of misdeeds like embezzlement, prostitution, corruption, and more is enough to pull the group down due to the seriousness of his crimes.

But then again, although Seungri already announced his departure from YG and BIGBANG, he is still considered innocent since the court hasn’t found him guilty of the charges yet. TOP also made headlines for his drug scandal, and he admitted to having smoked weed. He is now on probationary and could serve jail time if he violated the terms of his suspended sentence.

For G-Dragon, he was being accused of getting a VIP treatment while in the army. This was due to his hospitalization inside the military facility and the number of vacations obtained while in service. Most recently, Daesung was also embroiled in controversy after a news network found suspicious businesses running in the building he owns.

Can BIGBANG return amid the scandals?

In Korea, the citizens who committed mistakes are condemned, and they also removed them from their work if they are celebrities thus, it BIGBANG may produce music again, but it may be hard to make a comeback because people will continue criticizing the group even if they have cleared their names already. Their mistakes will linger, but of course, if their fans will still support them, they can sing again and find new success after all the hurdles.