Fry’s Electronics announces closure of business after over three decades 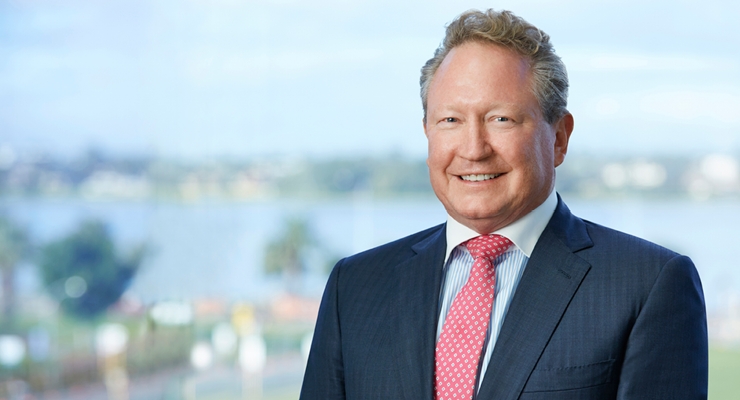 Forrest could be heading to Afghanistan later this year for face-to-face talks with Afghan authorities.

Forrest and President Ashraf Ghani had discussed the potential opportunities for the mining sector via video phone earlier this month.

According to the Ministry of Mines and Petroleum spokesman Qadeer Khan Mufti, Forrest could be heading to Afghanistan later this year for face-to-face talks with Afghan authorities.

However, he was unclear where Fortescue would invest in as Afghanistan has "world-class deposits of iron ore, copper, gold, and lithium."

Afghanistan's mineral resources were valued by the US Geological Survey and the ministry at $1 trillion.

China was the first major investor in Afghanistan, signing a multibillion-dollar deal in 2007 for a copper project in the Logar province south of Kabul.

The Chinese group failed to make any progress due to inadequate security measures and legal issues.

Torek Farhadi, an adviser to the previous Afghan government and the International Monetary Fund, identified corruption and security as major challenges for foreign investment.

According to Farhadi, it is vital to make the contract transparent. There should be respect and compensation for the local population's environment, that a portion of its minerals should be negotiated for and that Afghan people should be trained employed for extraction and management of the operation.

Atta Nasib, head of the Afghanistan Investment Facility Unit, pointed out while the country needs to review its existing laws that pose challenges for attracting investment, the urgency to streamline mining law is attracting potential big investors.