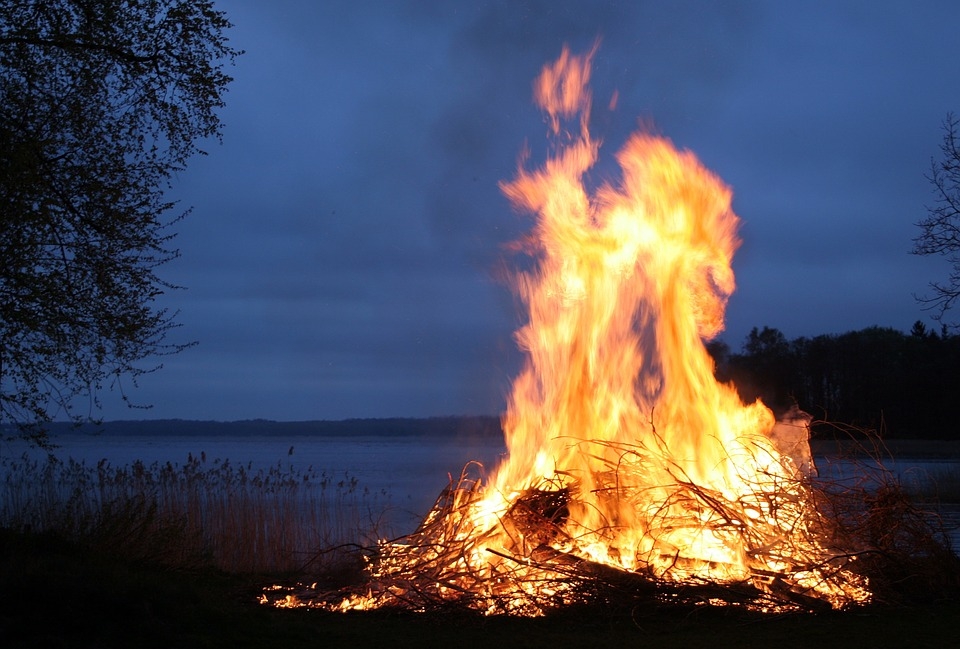 The wildfires in Australia are unfortunately continuing as the days go on, affecting so many animals and people who are close by. According to NASA, while rains may help in putting out the fires, the effect is temporary.

Many people all over the world are putting a united front in stopping the wildfires that have been occurring in Australia and have been continuing for days. This calamity has affected so many animals that certain species are becoming endangered due to this disastrous event. While local firefighters and authorities are doing everything they can to keep these fires under control, the fires rage on, and their only hope is for the rain to fall and put out the fires in the affected places. However, according to NASA, the rains will only provide some temporary relief, but will not get rid of the fires completely.

The space agency shared some images of the country taken from their satellites, showing the amount of damage done to the areas. While parts of Australia such as New South Wales and Victoria have experienced some rain, the effects are only temporary. According to the images, while the fires are put out, the smoke it creates will go up into the atmosphere. As the smoke disperses into the atmosphere, the air quality will diminish and will go over to other parts of Australia and even in New Zealand.

As far as casualties are concerned, the fires have destroyed millions of acres of bushland. 2,000 homes have been destroyed and there were 24 fatalities reported. Millions of animals that inhabit the affected areas have also been assumed to have died, while species like koalas are trying to seek refuge in nearby places.

All of the local emergency services in the affected parts are already doing everything they can to keep the fires under control and are hard at work at trying to figure out a course of action to prevent the fires from spreading.