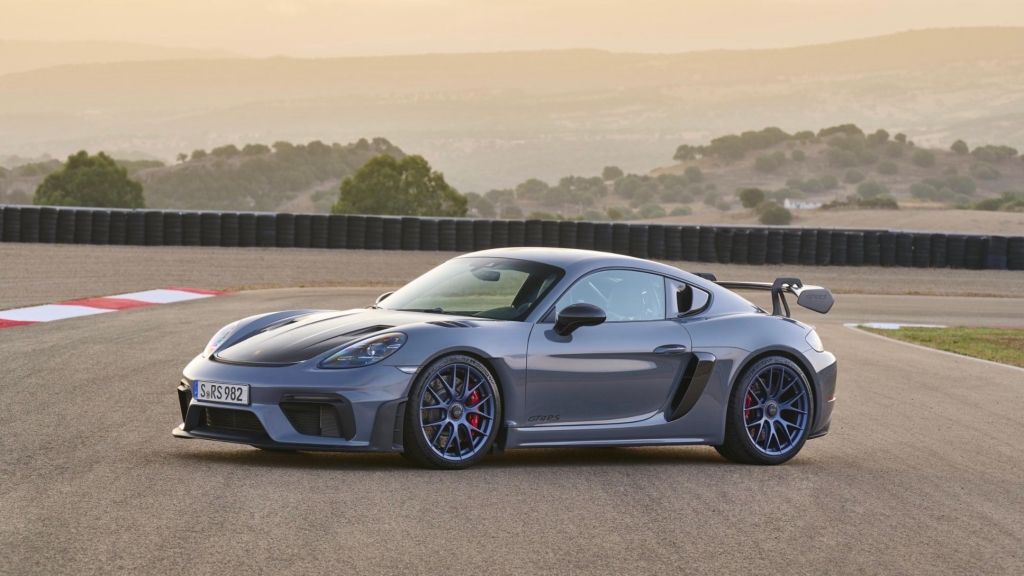 Audi and Porsche are set to enter Formula One from the 2026 season to coincide with the introduction of the series’ new engine regulations in four years’ time, the CEO of their parent company Volkswagen Herbert Dies has revealed.

Audi and Porsche were expected to attend a Formula One conference in June to debate the future of power units in the sport. These discussions could lead to one or both of the German automakers joining the series.

For years, the Volkswagen Group has been connected to a Formula One entry. Recently, that choice has been heavily influenced by the sport's upcoming engine restrictions, with Porsche Motorsport vice president Fritz Enzinger stating in March that sustainability would play a key role in the company's decision.

Enzinger noted that should the sustainability aspects be confirmed, they will evaluate them in detail within the VW Group and discuss further steps.

Since then, it has been established that, starting in 2026, Formula One's new power units would run on totally sustainable fuels, with electric power accounting for 50% of the engine's output.

With that barrier removed, Volkswagen's board of directors approved in principle the entry of Audi and Porsche into Formula One last month. This is still contingent on the series clarifying the engine regulations in detail.

Diess went on to say that Porsche was further along in its Formula One preparations than Audi, although he didn't elaborate.

Porsche and Red Bull Racing were said to be in advanced talks regarding a prospective agreement involving the team's new engine section in February.