'Attack on Titan' season 4: Final season to premiere in 2020 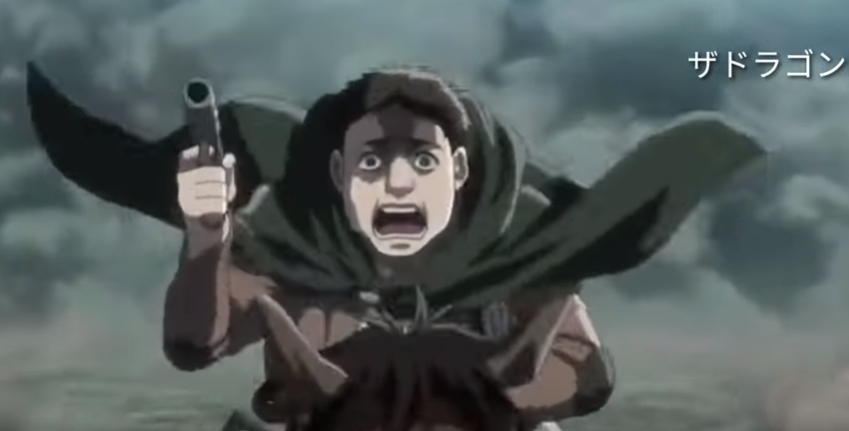 While the wait continues for the fourth and final season of Attack on Titan, here is what everyone knows so far about the long-running anime series.

As to what will happen in season four, it will naturally be the battle between the nation of Eldia and the people who are oppressed. The third season further expanded everything about the series. It was also revealed that the home the scouts knew was not the last place of refuge of humanity but a place for the descendants of the Titans to live without knowing the actual history behind it all.

Naturally, season four will show new characters and new locations where the Scouts will be traveling to. Titan and Reinier’s returns are also inevitable, but this time they will be close to their home base. More titans from the nine will also likely be present. The titans that could be introduced might display powers like Eren or the Colossal Titan. Historia will also be facing some threats towards her kingdom leaving her to hold the fort while the Scouts are away.

While it may sound strange to end the series on a fourth season when the manga is still running, it bears noting that the manga series is already publishing the last arc. However, how long it will take to publish has yet to be determined, as manga arcs spread out over the course of years. So how the anime series will wrap everything up in a single season poses a challenge, as many shows based on books and comics would end up doing when faced with having to end a series.

As to when the fourth and final season of Attack on Titan will premiere, it is set to air come fall of 2020. This would be following the gap between the second and third seasons of the anime. However, there is a possibility that because season three was divided into two, the same will happen with season four, dividing the entire season into two halves with 12 episodes each.

This anime will generally air on the NHK network in Japan, but international viewers can be able to watch the series on Crunchyroll and Funimation.