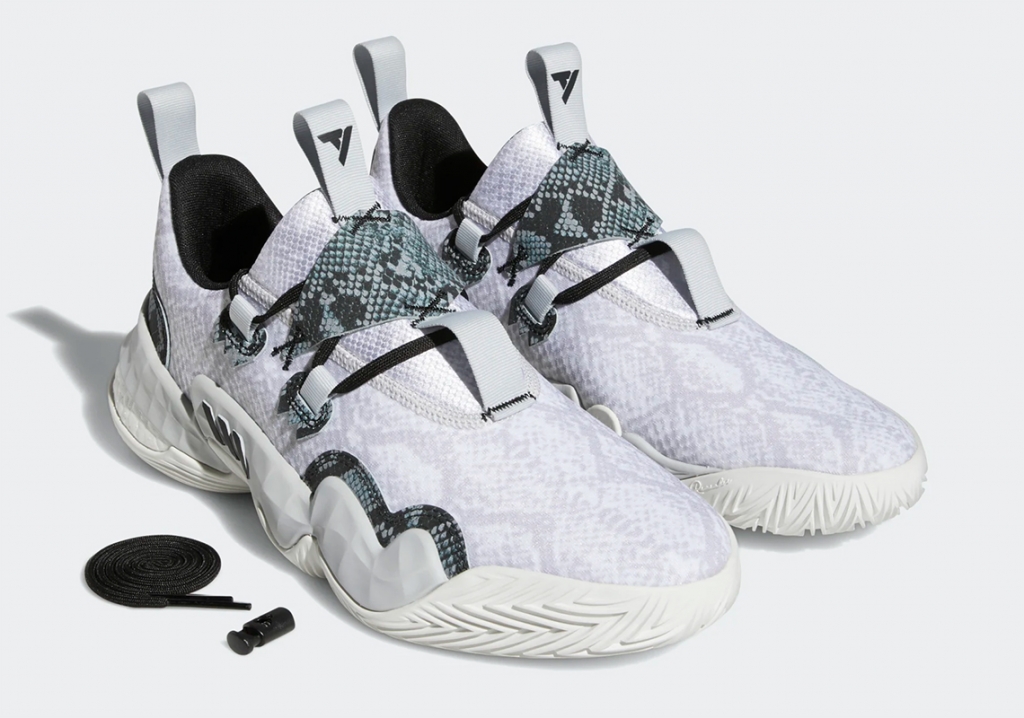 The slippery colorway was first seen online a few weeks ago.

Atlanta Hawks guard Trae Young debuted the 'Snakeskin' colorway of the Adidas Trae Young 1 in a game against the Charlotte Hornets last Saturday.

The slippery colorway was first seen online a few weeks ago.

So far, Young's signature shoes with Adidas are still flying off shelves, and the marketing campaign has been spot on.

Many felt that the snakeskin colorway was another nod to the late Kobe Bryant as Young and Adidas dropped a hype video last month that was eerily similar to an old commercial of the Lakers great.

Incidentally, Young had 19 points and nine assists to help the Hawks defeat the Hornets, 115-105, for their fourth straight win.