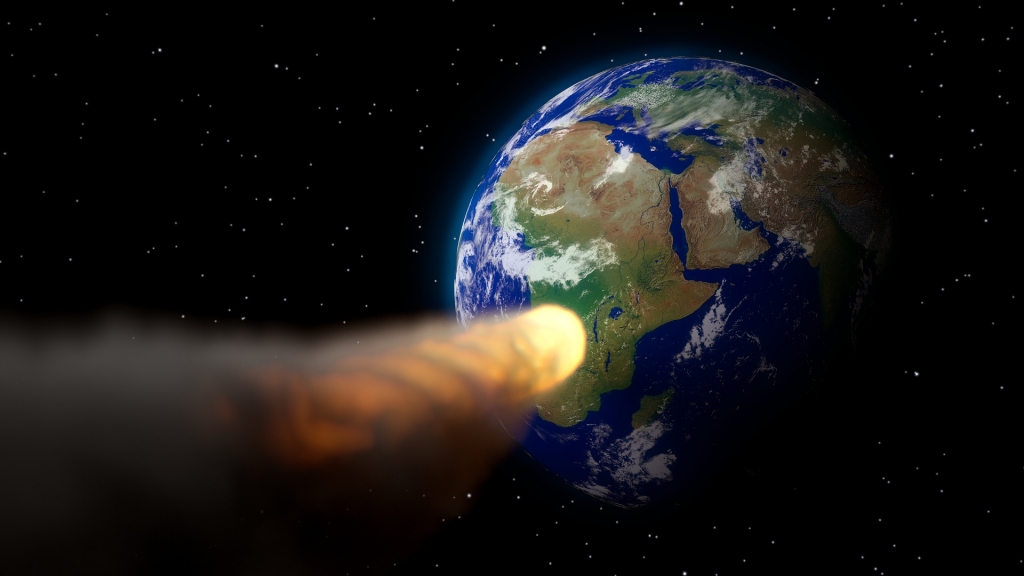 It appears that more asteroids are on their way towards Earth this year. NASA’s asteroid trackers spotted a large rock that could be heading towards the planet’s direction over the weekend.

The agency’s asteroid trackers caught sight of an asteroid, now referred to as 2017 AE5, on a course for Earth on a close approach trajectory. NASA has also classified this asteroid as a Near-Earth Object or NEO and predicted that it will approach the Earth by the weekend. At the moment, AE5 is hurtling towards the planet’s vicinity at a speed of 20,221 miles per hour. This asteroid also measures around 301 feet to 699 feet in diameter, but the agency has not classified this rock as ‘potentially hazardous’ as it may be smaller than what can be regarded as such.

However, NEOs can still potentially hit the Earth but whether or not there would be an impact would depend on the size of the asteroid. If the asteroid is relatively small, then it would most likely burn up upon contact with the atmosphere. Despite the possibility of a small asteroid burning up at the atmosphere, it can still pack quite a punch if it does make it through and can cause a lot of damage but not as catastrophic as the larger asteroids.

As far as the probability of AE5 striking Earth goes, NASA predicts that the closest AE5 can get to our planet is at a distance of 0.03490 astronomical units. In human terms, AE5 will be 3.2 million miles away from Earth so it will luckily not strike but instead will pass by the planet.

Meanwhile, the agency recently released images from the Mission Juno spacecraft showing the view of the northern hemisphere of Jupiter which is also referred to as the filamentary region. NASA described what was shown as “a chaotic, stormy area.” It bears noting that Jupiter has no solid surface, in the same manner, like Earth. The color-enhanced images, originally taken on the 26th December last year, were put together using the data from the JunoCam. On the date it was taken, it was when the Juno spacecraft was at its 24th close fly-by.