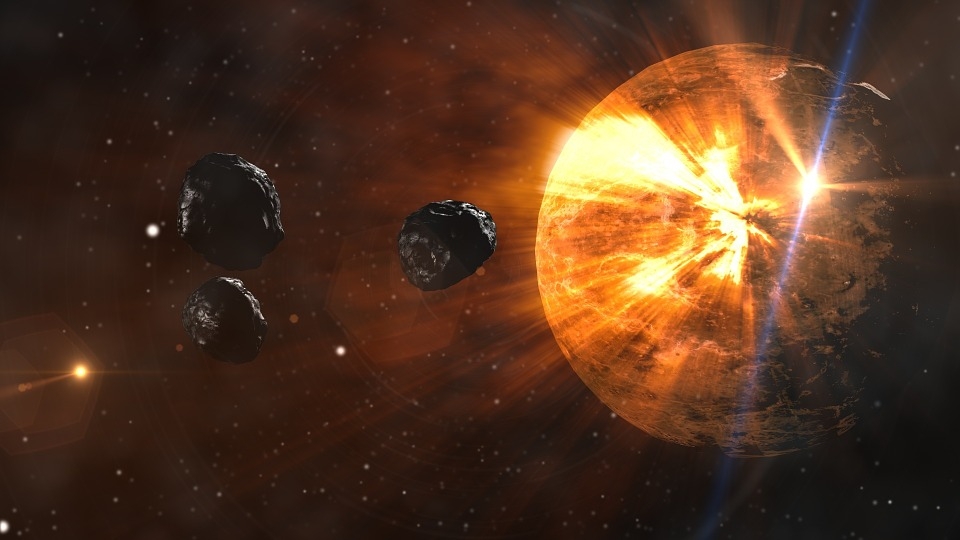 With days to go until the Earth completes another year around the Sun, it appears that the universe also has plans to celebrate the new year along with us. An asteroid is set to pass by our planet a few days after the new year.

NASA has confirmed that an asteroid referred to as 2020 YA1 will be making an approach to Earth in 2021. YA1 will be making an approach to our planet on Monday, January 3, 2021. YA1 is classified as a Near-Earth Object or NEO and is measured at around 16 meters in diameter, which is a little bigger than a double-decker bus. YA1 is currently traveling through space at a rate of 3.7 kilometers per second or over 13,000 kilometers per hour. In human terms, that rate may seem to be incredibly fast, but it is actually rather slow for an asteroid traveling through space.

Thankfully, YA1 poses no threat to Earth when it makes its approach. When it arrives at our orbit by January 3, it will only get as close as 4.1 times the distance between the Earth and the Moon. This is equivalent to around 979,094 miles away from Earth. Just like its speed of travel, this may seem extremely far away in our terms, but it is already close enough for space agencies like NASA to take notice in telescopes. Because of its size, YA1 could not be determined as a Potentially Hazardous asteroid as it could only inflict damage at a smaller scale should there be a collision.

Aside from asteroids, NASA has previously released an image showing an observation made by the Hubble Space Telescope surrounding a distant galaxy that appears to be curving around its host star. The agency has described the curving of the galaxy as an Einstein ring, named after the renowned scientist.

The curving of the galaxy is caused by a process called gravitational lensing. This means that if an object in space is large enough, its gravitational field would be incredibly intense to the extent that its mass could warp the very fabric of space or space-time and bend light.