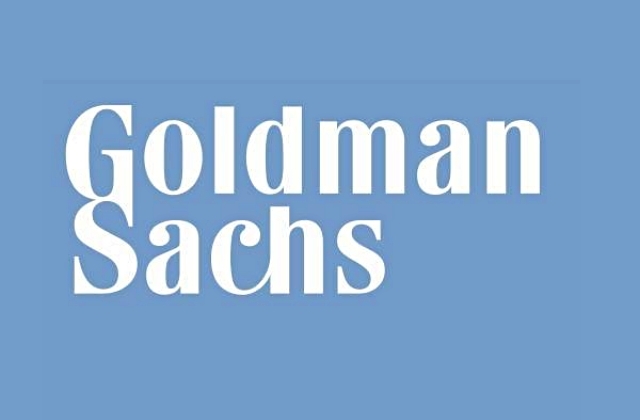 Goldman Sachs Group Inc. has appointed Denis Coleman to be its new chief financial officer and will replace Stephen Scherr at the end of this year.

According to Reuters, the appointment of the new CFO was announced through an internal memo that was released on Tuesday, Sept. 14. Coleman is said to be Goldman Sachs’ banking unit’s co-head of the global financial group so he will be promoted coming from this role.

It was revealed that two other CFOs before Coleman, including Scherr, have also held this job post before they also became Goldman Sachs’ CFO. Now, since the newly-appointed executive will be vacating his current role, he will be replaced by Beth Hammack who is working as the company’s global treasurer.

As he leaves his CFO role, Scherr will leave a legacy that helped Goldman Sachs in many ways. The 57-year-old has been the company’s finance chief since November 2018 but he has been working here since 1993 where he started as an associate.

He assisted Goldman Sachs’ chief executive officer, David Solomon, in expanding the business and executing the vision for the bank of becoming a competitor of large businesses outside of trading and investment banking. In any case, the CEO honored Scherr as he steps down by writing down in the memo about his “work ethic, command of complexity and unfailing commitment to the firm.”

Stephen Scherr will leave his office by the end of this year and will formally retire at the end of January, and become a senior director. Thus, Denis Coleman’s official take over will happen in early 2022.

“Denis has consistently proven himself through his strong judgment and operational capability across roles of increasing responsibility and we look forward to his contributions to the firm as Chief Financial Officer,” CNBC quoted Solomon as saying after appointing Coleman.

Meanwhile, Denis Coleman started working at Goldman Sachs in 1996 and he entered the company as an analyst in the company’s bank loan division. He was promoted as co-head of U.S. loan capital markets and went on to become the co-head of U.S. leveraged finance. Later, he held management roles in Goldman Sachs’ EMEA financing group and finally moving on to become the CFO.