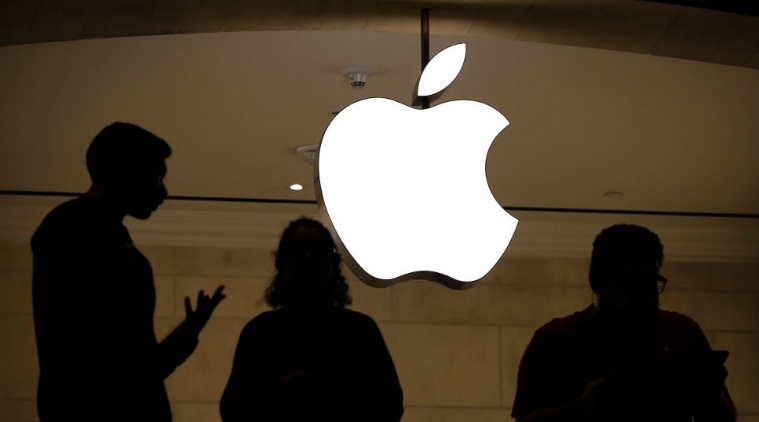 Apple's Indian online store will offer the company's full range of products and support, including new ones to be announced next week.

Apple will launch its first online store in India on Sept. 23 to give customers in the country a chance to purchase its products directly from them.

The company currently relies on third-party online and offline sellers in India.

Apple's Indian online store will offer the company's full range of products and support, including new ones to be announced next week.

The move is expected to bolster sales in one of the world’s fastest-growing smartphone markets, with millions of new Internet users every month.

The launch is scheduled just before India’s major Hindu festival season next month.

With its population of nearly 1.4 billion people, India is a key focus of tech giants.