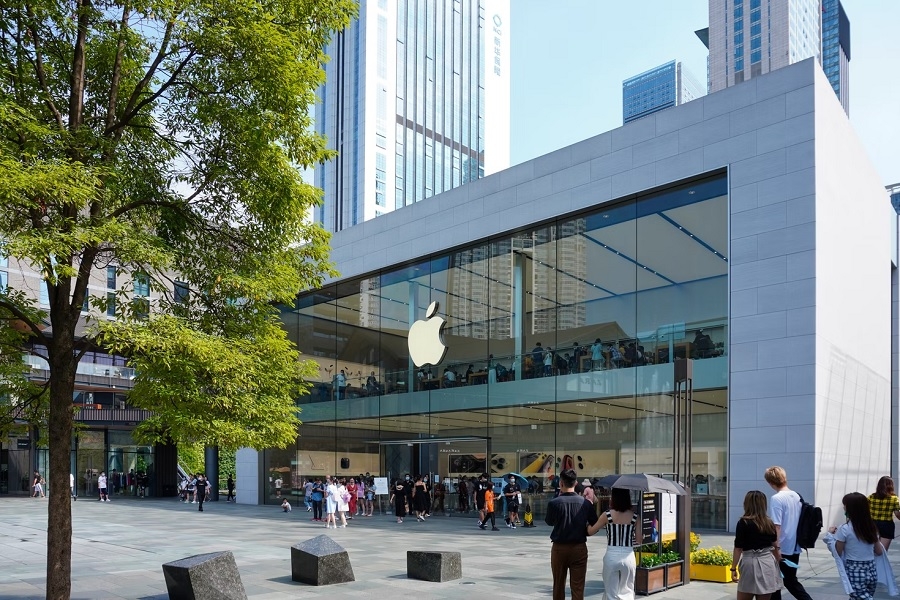 Apple’s negotiations for the parts and manufacturing of its electric vehicle are said to be underway, suggesting that the iPhone maker is moving along with the project. However, sources of a new report say the goal to launch the Apple car by 2025 is becoming less likely.

Earlier this year, there were multiple reports that Apple had reached out to auto suppliers in Japan and South Korea for potential deals in manufacturing the Apple car. It appears that Apple continues to have these talks with other supply chain players, as Bloomberg’s Mark Gurman reported in the latest Power On newsletter that the company is “negotiating deals” for the Apple car parts and manufacturing.

Even though these preparations are already underway, the Apple car is still several years away from being shipped. The report, citing “people familiar with the project,” said the vehicle’s full self-driving capabilities may not be ready by 2025. But Apple could still make an announcement for the Apple car around that time.

Gurman also reported that Apple VP of Technology Kevin Lynch has brought in key persons from the Apple Watch group to work on the electric vehicle’s development and recently reorganized the Apple car management team.

It was previously reported that Apple was considering not including a steering wheel and pedals in the Apple car because the company hopes to ship it as a fully autonomous vehicle. But with the availability of the self-driving capabilities at launch now in question, Apple will likely come up with a different design. While the vehicle’s appearance remains a mystery, Gurman noted that Apple has some of the best car designers working on the Apple car.

Meanwhile, Apple announced it is developing the “next generation” of CarPlay at the Worldwide Developers Conference last week. Aside from showing significant interface improvements and new instrument cluster options, Apple also confirmed drivers would be able to tune their car radio and even adjust the temperature with the next version of CarPlay. While the Apple car was not mentioned in the event, Gurman suggests the CarPlay demo was the closest to a confirmation that fans can get for now.

Photo by Chris Nagahama on Unsplash