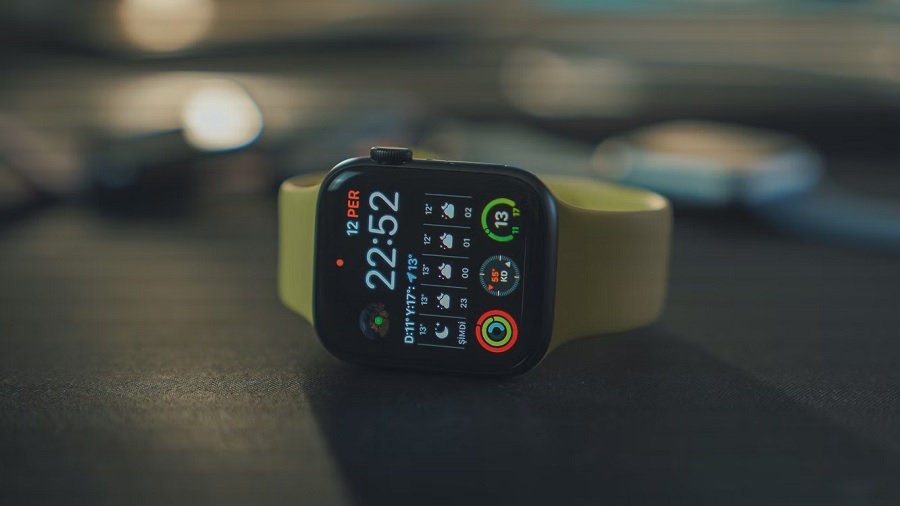 The Apple Watch is expected to feature important health monitoring features that could provide blood pressure and blood sugar information. However, a new report says its development has faced some issues, and they are not expected to become available in the next few years.

Every year, in anticipation of a new Apple Watch, advanced health monitoring features are commonly mentioned in reports. But Bloomberg's Mark Gurman reports that the smartwatch's capability to track blood pressure is unlikely to launch until 2024 "at the earliest."

Sources of Gurman said the development of the blood pressure monitoring for the Apple Watch has faced some issues with accuracy during testing that led to its delay. While its launch is possible in the next two years, the same report said the timeframe could still extend to 2025.

Apple is said to be testing the Apple Watch blood pressure monitor on its employees, and its implementation could be different from Samsung's blood pressure detection. Newer Galaxy Watch models provide specific systolic and diastolic readings, but users need to calibrate the device every four weeks by manually entering blood pressure readings after using a conventional monitoring cuff. Apple's version is not expected to provide specific readings, but the report says future Apple Watches may issue warnings if the user potentially has hypertension and if they need to consult a doctor.

Meanwhile, Apple Watch fans might have to wait longer for the non-invasive blood sugar monitoring function. Gurman said this health feature does not even have a release timeline yet, but it is "still several years away" from launch.

Apple, however, is still expected to introduce new health features sooner, including the body temperature sensor that could launch with the 2022 Apple Watch. Its first version is expected to focus on fertility and family planning, but the report said its use could be expanded to let users know if their body temperature is higher than normal.

The report also mentioned an anticipated improvement in the Apple Watch's low-power mode through watchOS 9. The update could allow users to access more apps and features even when they enable the Power Reserve setting. watchOS 9 will be one of the main announcements in the upcoming WWDC that will kick off on June 6.