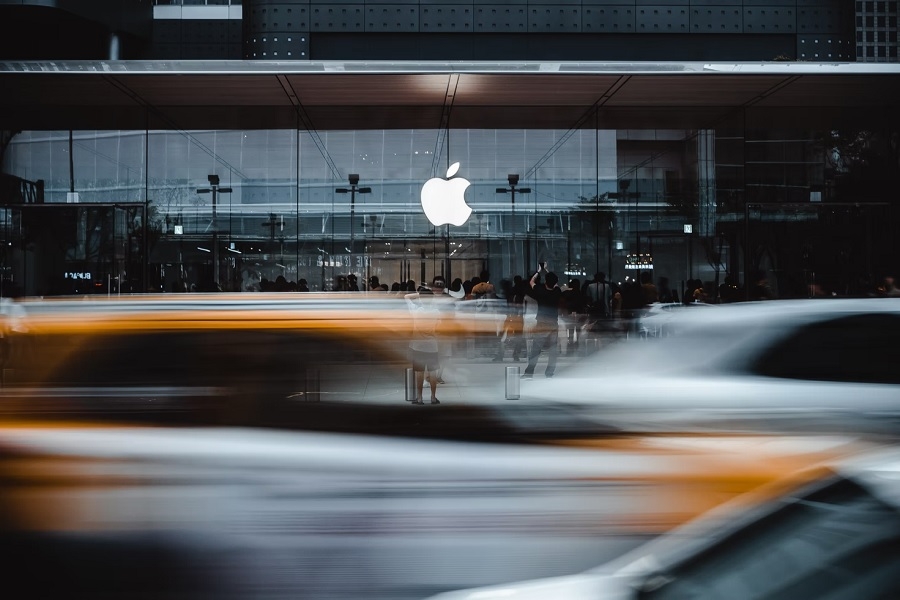 Apple's not-so-secret endeavor of producing an electric vehicle has found a new leader recently, and the organizational changes might push the car's release window sometime to date earlier than anticipated. The Apple Car project, reportedly codenamed Titan, is also rumored to have shifted its focus on delivering a fully autonomous vehicle that would not even have steering wheels and pedals.

The Apple Car project has reportedly explored two routes for the project's output: whether to release a vehicle with limited self-driving abilities or come up with a car that can wholly drive on its own. Bloomberg reports that Project Titan, under its new leader Kevin Lynch, has chosen to focus on the latter.

Several car manufacturers have released vehicles that have limited self-driving abilities but, so far, none of them can fully drive on their own without intervention from human drivers.

With the project's focus now set, Apple has reportedly set an internal timeline to launch the Apple Car in four years or sometime in 2025. Previous analyst predictions suggested that the vehicle's launch might be pushed to as late as 2028. But the new 2025 target corresponds with recent reports that the vehicle could enter production in 2024.

However, the more significant change in the Apple Car project is still the planned full self-driving capability. The company reportedly wants the vehicle to be fully autonomous to the extent that one of the designs being considered does not have steering wheels and pedals. But Apple intends on adding an "emergency takeover mode."

If achieved, this would be the biggest difference the Apple Car could offer. Even an industry leader like Tesla, which has been producing electric cars for years now, has yet to deliver a vehicle software that can support full self-driving abilities.

The Cupertino, California-based tech giant has also been working on other design aspects for the Apple Car, including its potential infotainment features. Not surprisingly, the company is reportedly eyeing to integrate some of its hardware innovations into the vehicle. The same report added that Apple's team responsible for iPhone, iPad, and Mac processors would be working on the Apple Car chip.

Photo by Andy Wang on Unsplash