‘Apex Legends’ Mobile release date: Here’s when to expect the next major title in the mobile battle royale scene 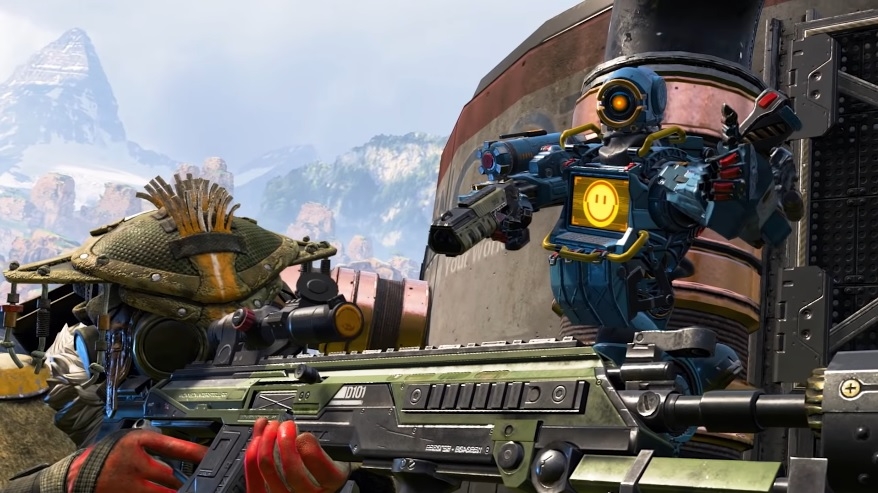 To this day, it is still safe to say that “Apex Legends” was one of the biggest surprises in 2019 that went on to become a success in the video games industry. It was then not surprising when Electronic Arts (EA) revealed its plans to bring the game to the mobile platform.

EA has yet to announce a specific release date for the mobile version of “Apex Legends,” but it has previous statements that fans can refer to in determining the title’s most likely release window. And fans may not know it but this is already part of the fiscal year at which the game was supposedly planned to be launched.

One of the first instances that EA mentioned the development of “Apex Legends” for mobile happened in May 2019 during the company’s Q1 2019 earnings call. COO Blake Jorgensen revealed, “We are in advanced negotiations to bring Apex Legends to China and to mobile.” Note that a video game studio or publisher needs to partner with a China-based company to bring a title in the country.

EA has yet to reveal its local partner, but there are reports they have been negotiating with Tencent. What the video game publisher confirmed last January was that the same “partner” is also developing “Apex Legends” on mobile for the global market.

Since then, EA would almost always mention the “Apex Legends” project for the mobile platform in subsequent financial briefings. In October 2019, Jorgensen mentioned the project once again saying they are investing in the game as their shooter title for the fiscal year 2021 -- runs from April 1, 2020 to March 31, 2021. This meant working on expanding the game’s reach by bringing it to “new platforms, geographies, and on mobile.”

To this day, EA has not yet provided a more specific launch timeline for the mobile version of “Apex Legends.” But it also does not mention anything about extending its FY 2021 target. It also appeared that EA was able to deliver its plans on bringing the game to more regions as it announced the addition of Middle East servers along with the launch of the game’s fifth season last May.

The possibility of the “Apex Legends” mobile getting pushed to a later release window cannot be ruled out, though, considering that the COVID-19 pandemic has affected every industry throughout the year. But Wilson sounded optimistic during EA’s Q1 2021 earnings conference last July where he took note of all the titles, expansions, and new content they delivered along with “the continued development of [their] upcoming titles for FY21 and beyond” even though their developers have been working from home.