‘Among Us’ console release date is in mid-December, boxed copies to arrive at later dates 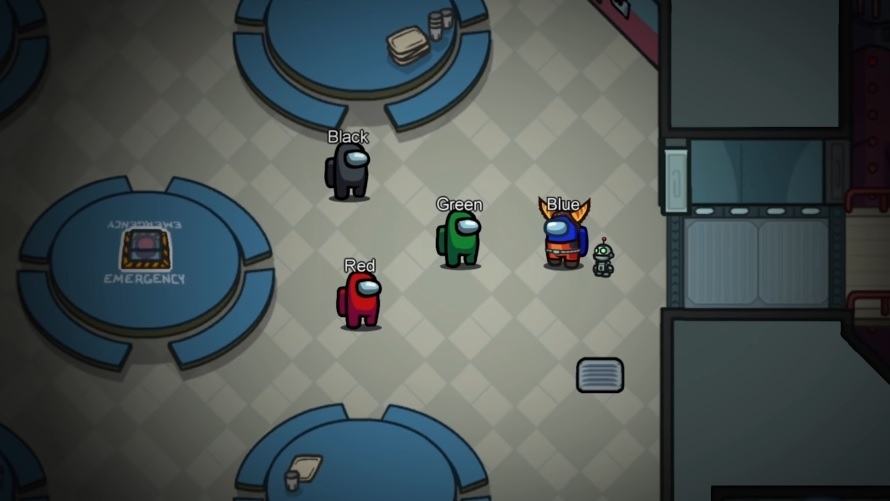 “Among Us” finally has a release date for its much-awaited console launch. The game will be available in digital copies before the end of 2021, but avid fans who want to get the boxed copies will have to wait until next year.

Luckily for players of both console brands, “Among Us” will launch on the same day on PlayStation and Xbox. The game will be available for $4.99 on PS4, PS5, Xbox One, and Xbox Series X/S starting Dec. 14.

PlayStation players will get exclusive cosmetics, which were first announced last April. The PS4 and PS5 versions of “Among Us” will come with free items that will let players dress their characters as the Lombax mechanic Ratchet from the “Ratchet & Clank” series. It appears that using the exclusive cosmetic skin will also bring up beloved robotic sidekick and Ratchet’s best friend Clank.

Xbox has yet to confirm any plans of offering exclusive “Among Us” skins inspired by any of its popular first-party titles. But the social deduction game is confirmed to be available through the Xbox Game Pass for Console on day one. That means subscribers do not have to purchase the game to play it. The game is currently available on Xbox Game Pass for PC as well. Cross-play will be supported on all console platforms.

Meanwhile, developer Innersloth announced in a blog post that the release of boxed “Among Us” copies will be delayed to 2022. Innersloth confirmed that they will release several boxed editions called Crewmate, Impostor, and Ejected that will ship with physical collectible items designed after the game. “These will be releasing at staggered times due to regional shipping restrictions,” Innersloth explained.

The “Among Us” Crewmate Edition will arrive in stores in the U.K. and Europe on the same day as the console digital release, while fans in Japan and South Korea will be able to get them a little later on Dec. 16. But those in the U.S., Canada, and Latin America will have to wait until Jan. 11, 2022.

The “Among Us” Impostor and Ejected Editions will be available much later at an unspecified date in spring 2022 “across multiple territories.” The Ejected Edition will be a limited release, and some of its featured collectibles include a plush toy of the Purple crewmate, a beanie featuring the Red crewmate, and a fleece blanket with all the characters, a themed steelbook, and a blueprint-style poster of The Skeld map.