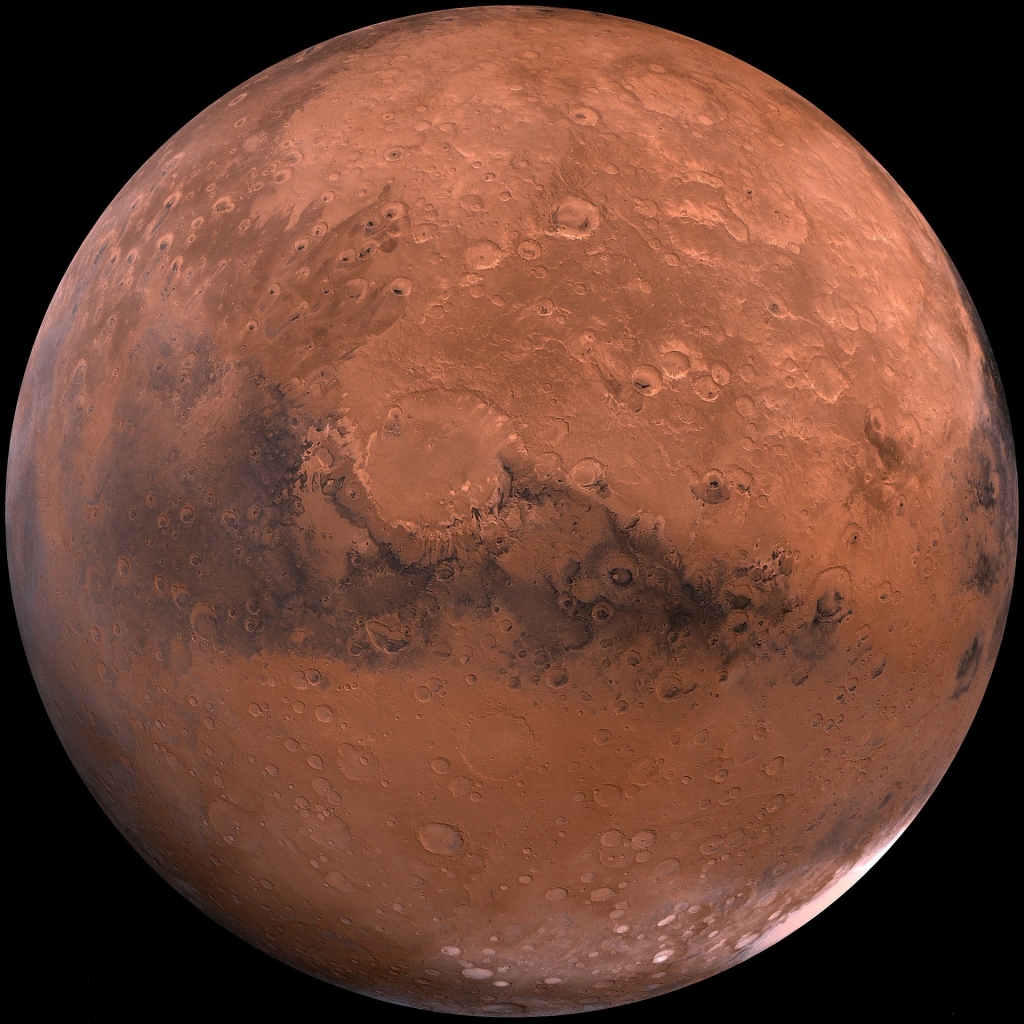 Space exploration has given scientists and space agencies all over the world an opportunity to learn more about the neighboring planets and what lies beyond Earth, including the possibility of alien life. New research suggests that Mars may have had liquid water based on the mud found on the red planet.

Express reports that a study published in the Nature Geoscience journal found that the volcanic lava formations found on Mars may not have come from the red planet’s volcano formations. Instead, the study suggested that the mud that flows from the Martian landscape behave as pahoehoe lava flows, liquid mud spilling over from the frozen crust, and freezing, resulting in the formation of a new flow channel.

But the fact that there is mud present on Mars is enough to suggest that the red planet once had running liquid water or a source of liquid water. Along with the possible liquid water source, the researchers believe that Mars once had a stable environment and conditions that could allow alien life to thrive and exist.

According to the Czech Academy of Sciences Institute of Geophysics Professor Petr Broz, “If these features are indeed results of sedimentary volcanism, this is saying to us that in these areas somewhere in the subsurface has to be a source of mud. In other words, there has to be, or had to be, some sort of aquifer containing liquid water to mobilize the fine-grained sediments and take them to the surface of Mars.”

Professor Broz also noted that this may also exist on other planets in the Solar System.

And because it could be closed off, astronauts could be able to add the necessary technology to heat the inside and create a more breathable environment.