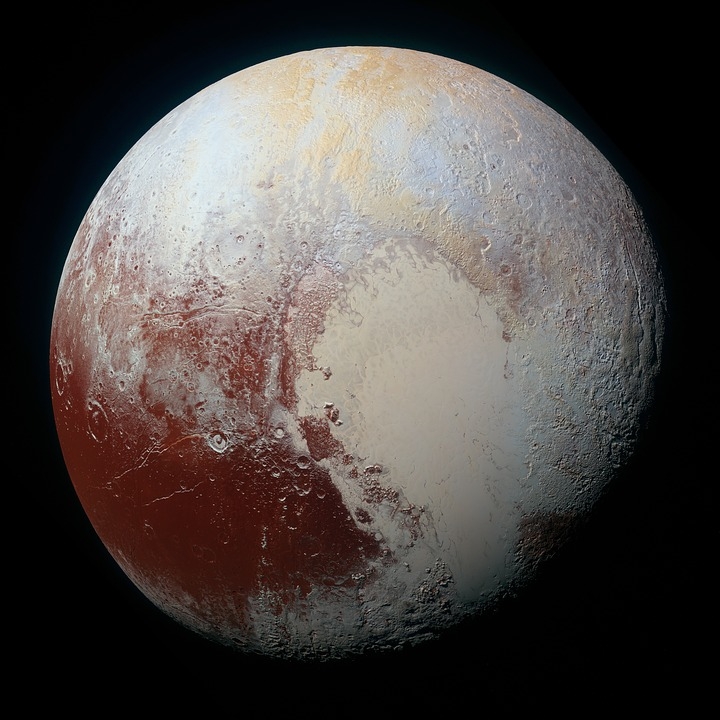 Scientists have long believed that there is no way that Pluto, the farthest and smallest planet in the solar system, could be called home by alien life. However, a new study reveals that liquid oceans underneath the icy planet’s surface could prove otherwise.

Express reports that a study conducted by researchers from the University of California Santa Cruz into Pluto found that the dwarf planet may have been hot when it was formed. The researchers analyzed the images from NASA’s New Horizon spacecraft and found that there may be liquid water under Pluto’s icy surface. This suggests that there was a presence of liquid bodies when Pluto was formed 4.5 billion years ago, which is around the same time life evolved on Earth.

According to the researchers, the radioactive decay within the dwarf planet may have been warm enough to maintain the existence of these liquid bodies. “For a long time, people have thought about the thermal evolution of Pluto and the ability of an ocean to survive to the present day. Now that we have images of Pluto’s surface from NASA’s New Horizons mission, we can compare what we see with the predictions of different thermal evolution models,” said Earth and planetary sciences Professor Francis Nimmo of UCSC, who is also the study’s co-author.

Dr. Carver Bierson of UCSC then noted that based on their observations, it is more likely that Pluto had liquid oceans in its early formations as the dwarf planet would contract if it was formed cold and the ice melted within. Dr. Bierson added that planets like Pluto, despite being the farthest from the Sun, may have formed quickly with liquid oceans.

Onto another planet, alien hunters have spotted what looks like a carving of a Martian warrior on the red planet, upon analyzing satellite images from NASA. Prominent alien hunter Scott C. Waring explained on his blog ET Database that there is a mountain carving on the cliffs of Mars. The carving is of a figure that looks much like a human but with an elongated head. According to some alien enthusiasts, the figure exhibits the characteristics of a Martian. Mr. Waring believes that this is evidence that intelligent life once existed on Mars.