Aliens: Astronaut Michael Collins sparks debate on the possibility of life outside Earth 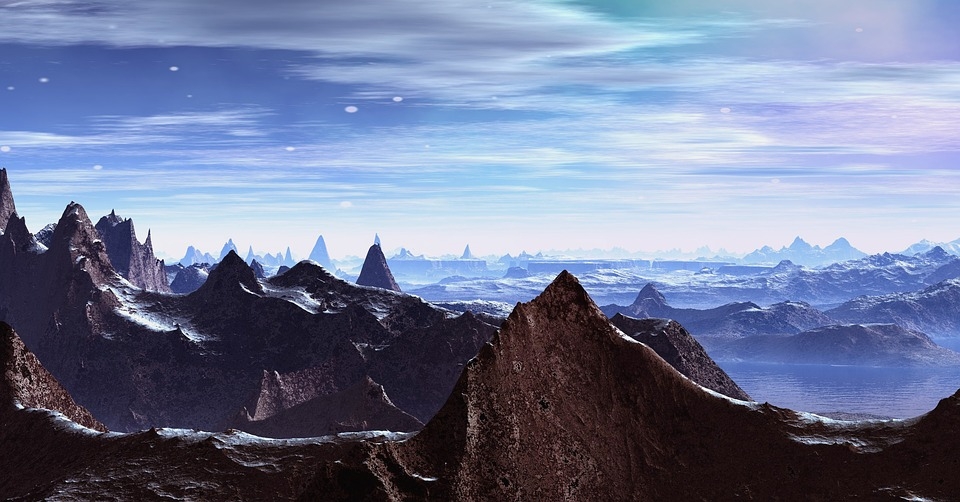 One of the biggest mysteries in the universe is whether or not life on Earth would be the only life found in the universe. That question sparked a debate on Twitter by renowned astronaut Michael Collins.

Collins is known for being the Command Module Pilot in the historic Apollo 11 mission in 1969. Having retired from NASA the following year in 1970, he has since answered questions about his time as an astronaut on Twitter. Collins was asked what the most pressing question was in the whole of the universe and the astronaut responded, “Are we alone? #AskMichaelCollins.”

The renowned astronaut previously argued about the possibility of there being life outside Earth. One instance was in 1999 when Collins argued that it would be arrogant to assume that life has not developed in other parts of the universe. His twitter response has triggered a debate in the replies, with many arguing that alien life should exist.

On the other end, some replied that they were fine knowing that life on Earth is the only life found in the universe. “Consider this. Civilizations advance, on the whole, exponentially. This is because knowledge breeds more knowledge. The y values of the exponential function sampled at two randomly chosen values of x have about zero chance of being comparable...So what should we conclude: That no two civilizations are comparable. Also that, because we are barely in our literate period, we are at the low end. They are essentially all incomparably more advanced than us. Also, they understand these things, though few of us do,” tweeted one user.

Speaking of aliens, it was previously reported that alien enthusiasts claim to spot an alien spaceship fly by a NASA camera that is monitoring the sun. Prominent alien hunter Scott C. Waring was analyzing photos taken by the agency’s Solar and Heliospheric Observatory Satellite when he noticed what appeared like an alien spacecraft.

“When I was looking through some NASA satellite images of our Sun, I noticed that something shot past the SOHO satellite...The object could be a UFO or even one of the alien entities that often shoot around the satellite,” wrote Waring in his blog.