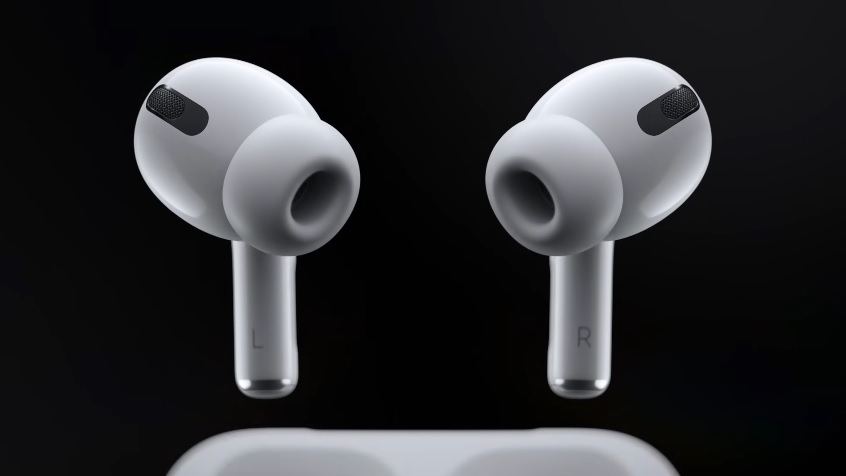 Before the AirPods Pro went sold out in most stores during the holiday season, Apple released the latest firmware update 2C54 meant to improve the overall performance of the device. However, after some tests by a renowned ratings aggregator site, it appears that having the latest update might not be the best option for those who love to use the active noise cancellation feature.

AirPods Pro update: Is it worth getting the latest firmware patch?

Firmware version 2C54 was released last month and can be installed over-the-air. In the latest feedback on the patch, it appears that the patch focused on updating AirPods Pro’s sound production quality as well as the active noise cancellation – one of the highlight features of the product.

Consumer product reviews website RTINGS.com has revealed how the firmware update 2C54 affected the AirPods Pro performance in a series of tests. They found that there was a “fairly significant improvement” in the bass accuracy while its responsiveness was reportedly made “significantly better” by the latest update.

However, that was not the case for other aspects of the AirPods Pro experience after installing firmware version 2C54. The noise isolation feature of the headset, especially in the bass range, reportedly became worse after the update. “This means that with ANC turned on, these headphones won't do nearly as good a job blocking out the low engine rumbles of planes or buses as they did before this update,” RTINGS explained.

There were changes observed on other sound reproduction aspects of the AirPods Pro with firmware version 2C54, but the difference could be too minuscule to be heard by non-audiophiles. However, the latest review on its active noise cancellation performance is something the users might want to consider.

How to update AirPods Pro to the latest firmware version

Updating the AirPods Pro to the latest firmware is easy, especially to those using the truly wireless earbuds on Apple devices. Many users reported on online discussions that, in this case, updates are automatically deployed once their earbuds are connected to an Apple hardware that has an internet connection.

The how-to questions are mostly coming from AirPods Pro owners that use it with devices powered by Android or other operating systems. While Apple designed the earbuds based on its software products, AirPods Pro can still be used on non-Apple devices via the typical Bluetooth connection.

However, there appears to be no way to update AirPods through non-Apple devices. The only option is to find someone with an iPhone, iPad, or Mac and temporarily connect the earbuds just to initiate the firmware update.