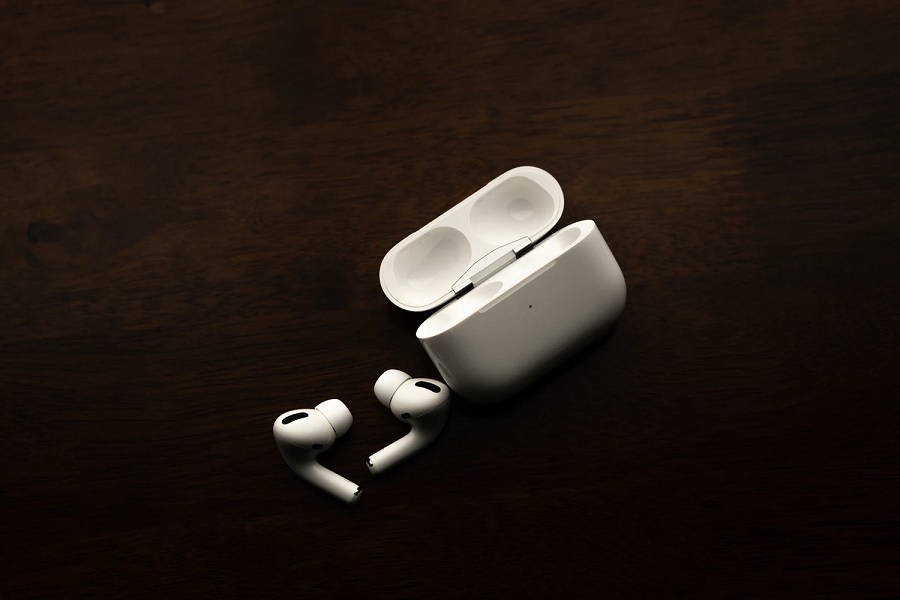 Apple has reportedly started testing new designs of high-end earbuds that could be released as the AirPods Pro 2. Aside from hardware and specs upgrades, the tech giant is considering a major design overhaul that would completely ditch the stems.

It has officially been more than a year since the first AirPods Pro was released. Its launch expanded Apple’s own earbuds line with a high-end variant with exclusive features such as noise cancellation and better design.

Bloomberg’s Mark Gurman and Debby Wu reported that Apple has already started testing an AirPods Pro 2 prototype donning a new design. The company hopes to release the next high-end earbuds with a “more compact” appearance that could be accomplished by removing the stems.

The same sources, however, claimed that Apple has found it difficult to pack the much smaller AirPods Pro 2 prototype with its noise cancellation parts, wireless antennas, and microphones. That means Apple could still abandon its current design plans that would reportedly make its next high-end earbuds look like Samsung Galaxy Buds Live or Google Pixel Buds 2.

Plans to change designs is also reportedly being considered for the AirPods 3. With the AirPods Pro 2 currently planned to be released without the stems and have a smaller frame, the next entry-level earbuds are expected to look like the first AirPods Pro.

Design is not the only aspect Apple is planning to improve on AirPods Pro 2. The iPhone maker is said to be planning to launch an all-new chip for its upcoming earbuds. So far, Apple has used the H1 chip for all its AirPods-branded earbuds. While it is still unknown how a new chip will affect the AirPods Pro 2’s performance, the same report mentioned the likelihood of having a better battery life on both upcoming earbuds.

The same report did not mention a release window for the AirPods Pro 2, although it noted that Apple is eyeing to announce the AirPods 3 sometime in the first half of 2021. With the next high-end Apple earbuds already in development, there is also a chance for its next model to be unveiled around two years after the first AirPods Pro.