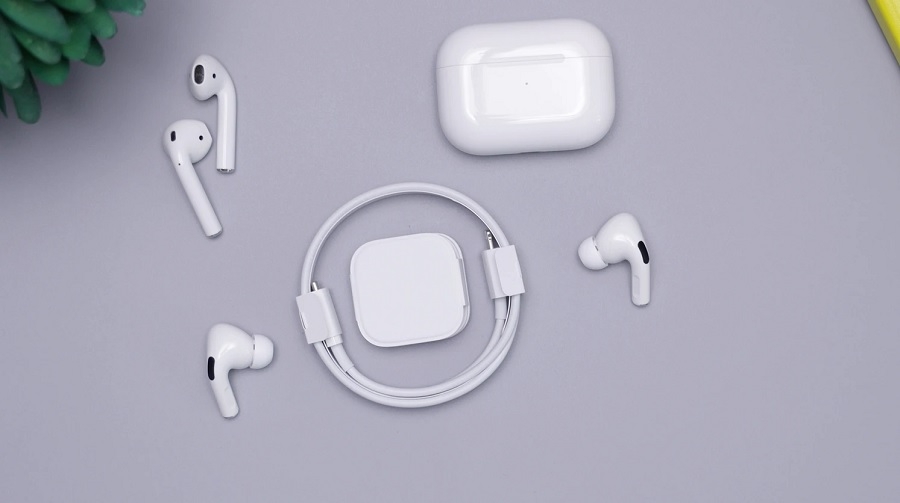 Apple fans once expected the AirPods 3 to be announced earlier this year until Ming-Chi Kuo reported that the wireless earbuds would not enter production at a much later time. Now, the renowned analyst expects it to be one of the products Apple will announce this week.

AirPods 3 is expected to be announced this week

Apple is gearing up for its “California streaming” event, where the iPhone 13 series will be unveiled. Kuo has also reported in a note to investors (via MacRumors) on Sunday that the AirPods 3 will be part of the much-awaited showcase.

Many were expecting the AirPods 3 to be announced last spring. However, Kuo reported in March that the device was not planned to enter production until the third quarter of 2021. It meant that the third generation of Apple’s entry-level wireless earbuds was likely part of its product releases in the fall.

Apple fans can watch the iPhone 13 event, where AirPods 3 is expected to be announced, through Apple.com and the Apple TV app. There is also a free live stream available through Apple’s official YouTube channel. The presentation takes place on Tuesday, Sept. 14, at 10 a.m. PT.

With the AirPods 3 announcement happening this week, the new earbuds likely go up for sale this month as well. However, Kuo does not expect the AirPods 3’s arrival to signal the discontinuation of its 2019 predecessor.

The analyst predicts two possible scenarios Apple could approach the selling of two vanilla AirPods. First, the AirPods 3 could be priced higher while the AirPods 2 pricing is maintained, which is currently at $199 with the wireless charging case and $159 with the conventional charging case. Second, Kuo also says it is possible for the AirPods 2 to get a price reduction so the AirPods 3 can be sold in its current pricing range.

AirPods 3: What to expect

It has already been reported many times in many months that the AirPods 3 will have the same form factor and design as the AirPods Pro. But it is still unknown if it will also have premium features like active noise cancellation.

Should Apple choose to sell AirPods 3 at a higher price range, the company might be able to justify it with the earbuds’ rumored battery capacity. The AirPods 3 charging case is reportedly 20 percent bigger and wireless charging will be a standard feature.