Why teen depression rates are rising faster for girls than boys

The dark side of supportive relationships

'I can still picture the faces': Black Saturday firefighters want you to listen to them, not call them 'heroes'

A life of long weekends is alluring, but the shorter working day may be more practical 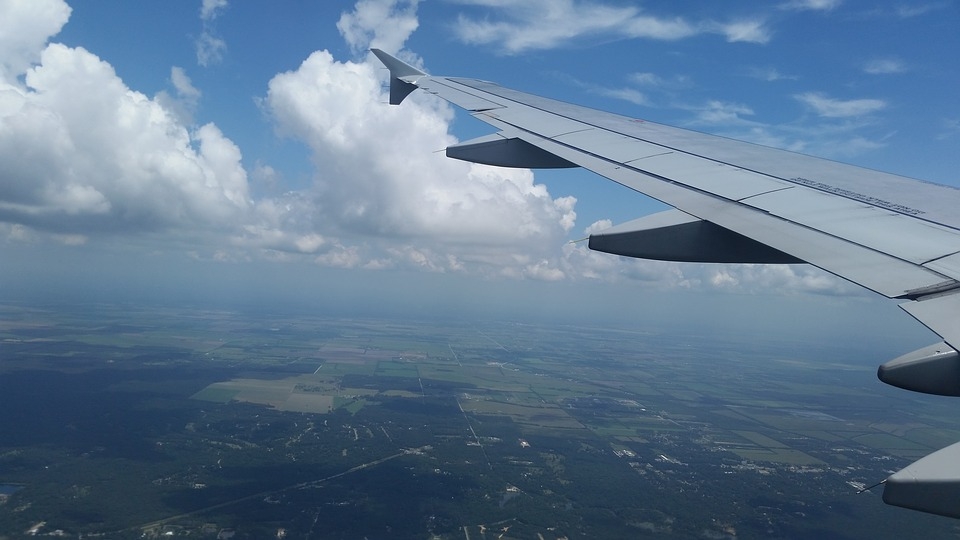 Air Canada has been caught in yet another damning headline, this time involving a passenger who was denied access to the bathroom during a seven-hour flight. The 26-year-old was flying from Bogota to Dublin and booked Air Canada for the journey.

Along the way, the plane was delayed for two hours, stopping in Toronto for two-hours. The passenger asked the Air Canada crew if she could use the bathroom and said that the plane was stationary when she made the request.

“On one of the many occasions when I asked to use the bathroom, I got out of my seat while the aircraft was still stationary and walked towards the toilet. I was aggressively told by who I assume was the head crew member to get back in my seat,” the Air Canada passenger said. She made it clear to the crew that if she was refuse access to the bathroom, then she was going to have an accident, which she did, Dublin Live reported.

Denied time and again, the woman was forced to sit on her own urine for the rest of the flight. After the journey, she filed a complaint to Air Canada and was supposedly offered a £300 voucher as compensation, TheSun reported. Needless to say that she turned down the compensation as she vows to never fly with the airline again.

This isn’t the first time that Air Canada was caught in a scandal this year. Last June, a passenger was left on the plane hours after the flight landed after she fell asleep during the journey, the BBC reported.

The woman awoke in pitch-black darkness, confused and terrified how she came to be left alone within the aircraft. She managed to contact a friend to pinpoint her location, but her device died in the middle of the conversation. Fortunately, the passenger managed to locate a torch and attract the attention of a luggage cart operator who was dumbfounded by what he saw. Air Canada offered her a limousine and a hotel for compensation, but she refused as she wanted to go home after the horrifying incident.

The airline has confirmed the veracity of the claim and said that it’s investigating the matter. While the two incidents are huge scandals for the airline, Air Canada is involved in an even bigger headache after two of its employees revealed that the company has been selling tickets to people even though a particular flight is already full. It was revealed that Air Canada was employing the practice to maximize sales, CBC reported.