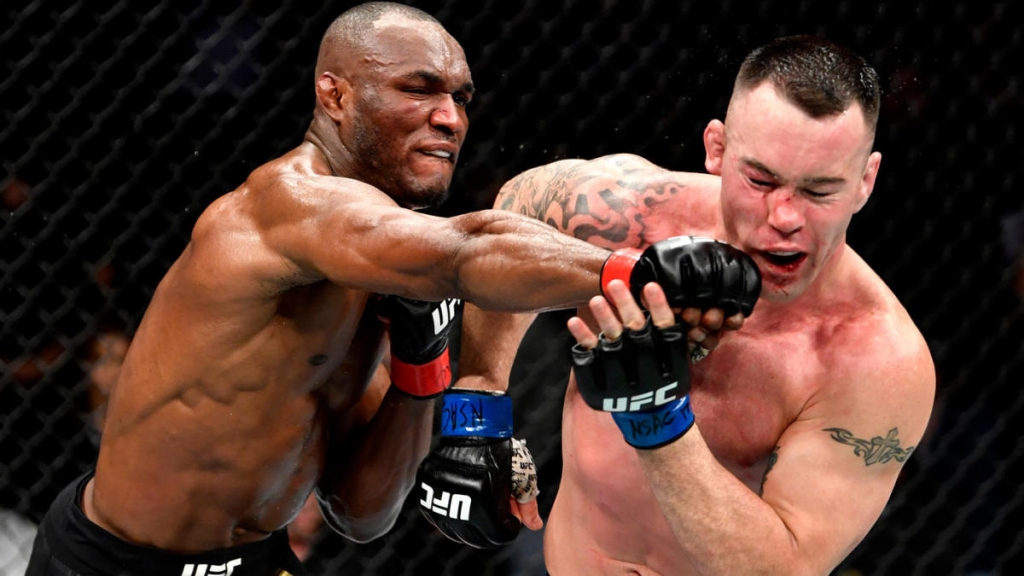 The Ultimate Fighting Championship’s (UFC) parent company Endeavor posted a US$1.4 billion revenue and a net income of US$63.6 million in the third quarter.

According to Endeavor, the UFC delivered the best nine-month, year-to-date period in the mixed martial arts (MMA) promotion’s history.

Its revenue in the events, experiences, and rights jumped US$62.1 million on year to $446.3 million, primarily driven by an increase in event and sports media production revenue related to the return of live events.