Activision Blizzard sued by the state of California over discrimination, sexual harassment 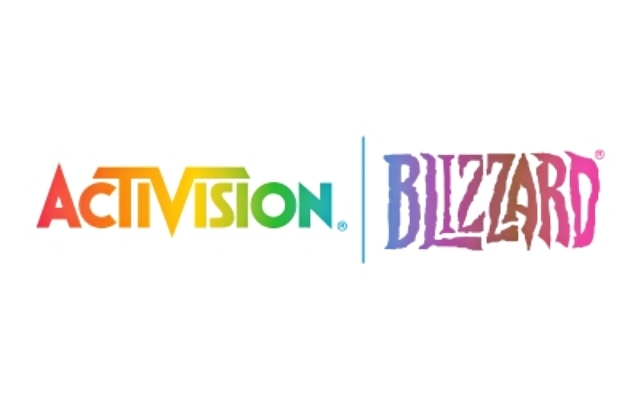 Activision Blizzard that is known for its popular video game titles, including “Call of Duty” and “World of Warcraft,” has been sued by California's Department of Fair Employment and Housing (DFEH). The lawsuit stemmed from the allegations that the company harassed women in the workplace.

It was alleged that male employees at Activision Blizzard openly talk about their sexual encounters and talk bodies of women. CBS News reported that they also joke about rape, and no one is stopping them.

Toxic culture in the workplace

It was added that there are other reasons why the DFEH has filed a case against Activision Blizzard. It was revealed that aside from the mean workplace culture, the game maker was also accused of allowing sexual harassment cases to go unchecked, so they were not solved at all. There is also the issue of gender pay discrimination.

The lawsuit was filed on Tuesday, July 20, at the Los Angeles County Superior Court, and the filing was said to be the result of DFEH’s two-year probe on Activision Blizzard's workplace. The investigation yielded proof that women were subjected to various forms of sexual harassment, from groping to unwanted advances.

There is also a noticeable inequality when it comes to wage for women throughout the company. In the suit, state officials alleged that top company executives who are all White men allowed other male employees to regularly torment their female colleagues. The level of toxicity in the workplace has grown over the years, and one woman even committed suicide.

Based on the report, she ended her life while on a company trip because of her sexual relationship with her supervisor. She was also revealed to be suffering from serious sexual harassment at work, where on one occasion, her nude photo was passed around by the male employees during a party.

Activision Blizzard’s response to the lawsuit and allegations

The company issued a statement on Thursday, July 22, and it seems to deny some of the deeds it was accused of. Activision Blizzard said that the claims against them are not accurate.

"The picture the DFEH paints is not the Blizzard workplace of today," the firm’s spokesman said in a statement. "We have made significant changes to address company culture and reflect more diversity within our leadership teams."

Activision Blizzard also criticized the DFEH officials in California by saying that they were supposed to investigate the workplace then discuss with them about the findings, but the officials did not do so. The firm further stated that the agency was insensitive for mentioning a deceased staff member when her passing has no bearing on the case.