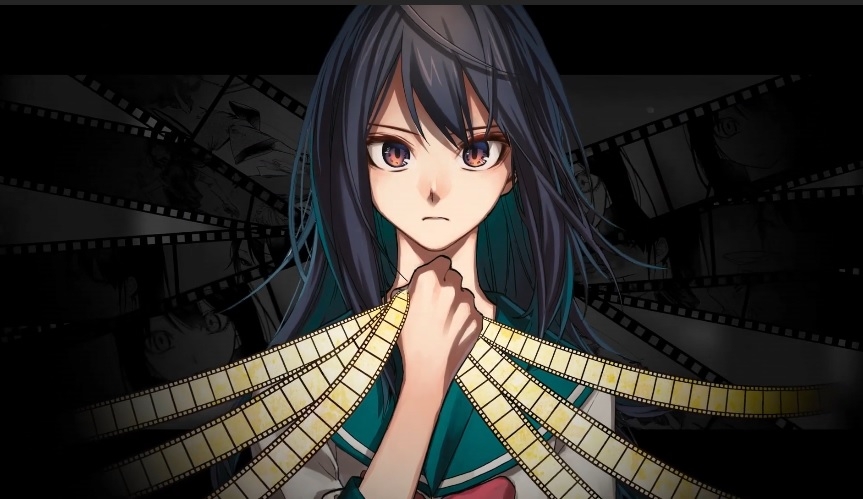 “Act-Age” has been canceled after more than two years of serialization in Weekly Shonen Jump, Shueisha announced on Monday. The decision follows the report that series writer Matsuki Tatsuya was arrested after allegedly carrying out indecent acts on underage girls.

When’s the last ‘Act-Age’ installment going to be released

The abrupt end of “Act-Age” will take place in chapter 123 that will be released in Weekly Shonen Jump’s combined issue #36/37. Shueisha said in its statement that it also consulted with the series artist Shiro Usazaki before the decision was finalized. “We have come to the conclusion that it is impossible to continue with its serialization,” the publishing company added.

It is unlikely for “Act-Age” chapter 123 to offer a proper ending of the series. But Shueisha pointed out the decision was made due to the sensitivity of the issue surrounding the cancellation and because its publication “recognizes the weight of its social responsibility.”

Based on Shueisha’s statement, it is unlikely for “Act-Age” to continue under a new writer despite the growing popularity of the series. The manga had 750,000 copies printed as of February 2019 and was voted as one of the most wanted anime adaptations last March in a poll conducted by AnimeJapan.

“Act-Age” revolves around high school girl named Kei Yonagi, who aspires to become an actress. Life had not been easy for her as she needed to raise her two younger siblings following the death of their mother and after their father left them. Her life changes after meeting well-known director Sumiki Kuroyama, who is amazed by Kei’s natural talent in method acting.

“Act-Age’s” cancellation was announced a couple of days after Tatsuya’s arrest. NHK reported the 29-year-old writer was apprehended by the local police on Aug. 8 under the suspicion of performing indecent acts victimizing two junior high school students. Tatsuya allegedly approached one of the victims from behind while riding a bicycle and touch her indecently on a street in Tokyo’s Nakano Ward on June 18, 2009, at around 8 p.m.

A second underage girl complained about experiencing the same incident in a “nearby street” just about an hour later. Authorities reportedly made the connection between the two cases after analyzing footage from security cameras and later identified Tatsuya as the suspect on both incidents.